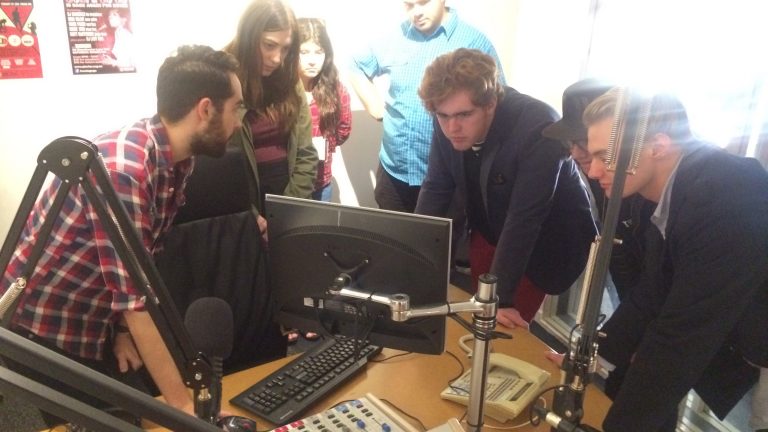 It’s pretty hard to believe, but it’s already been a year since SYN Nation made it’s debut on the Digital airwaves!

A year on, it’s amazing to see how each Media Hub (of the National Youth Media Project) have grown, changed and strengthened!

We are in an exciting stage of the project, where each Media Hub from Byron Bay, Gippsland, Hobart, Warrnambool and Canberra have got a bunch of volunteers contributing content to programs being aired locally and nationally on SYN Nation. Thanks to the guidance and leadership of the Young Media Leaders last year, all of the Media Hubs are in a wonderful space moving forward – with new volunteers stepping into leadership roles, innovative ideas about partnering with local youth organisations and getting regional volunteers more involved in the SYN family through content collaboration and potentially some Hubs to start contributing to SYN Nation flagships such as Represent and Art Smitten.

In April, we had a pretty amazing weekend in which the new Hub leaders from Warrnambool (Sarah Riordan), Hobart (Perri Deane), Byron Bay (Xavier Hanckel-Spice) and Canberra (Jasper Lindell) came over to Melbourne for a jam-packed day of media-making, leadership and planning workshops. We were also joined by the wonderful ongoing Gippsland Hub leader (Bianca Gawith) and the wonderful Warrnambool Coordinator Sam Maloney. Much of the action for this workshop took place at SYN with input from SYN’s wonderful Content Development Coordinator James Blake and the brilliant, wise community broadcasting figure Kath Letch. SYN’s Education and Training manager Campbell McNolty also put on his PBS ‘Bop Gun’ hat and took the young participants around the inspiring PBS studios in Collingwood – a huge thanks to all involved in the workshop!

While pretty much every Young Media Leader from last year have stayed involved in the Media Hubs to some capacity – handing over the baton for the day-to-day coordinating of Hub activity is a really great way to ensure ongoing engagement and sustainability of the Media Hubs as last year’s Young Media Leaders (who recieved extensive training and support in terms of management and leadership) move up and onwards to other projects. All of the new Hub leaders have been involved in their respective Media Hubs for a while – and they are each bringing wonderful ideas, innovation, passion and rad personalities into the fold. 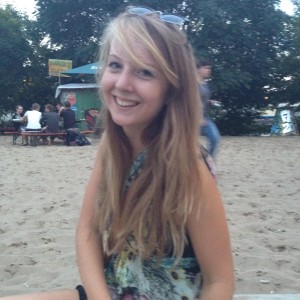