Why is Michael McIntyre coming to Melbourne? 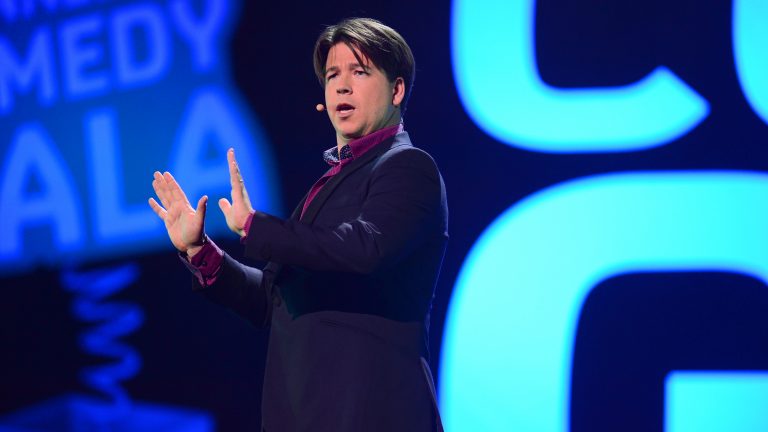 MICHAEL McIntyre is returning to Melbourne.

The BAFTA-winning comedian will visit Australia’s sporting capital next March as part of his Big World comedy tour. 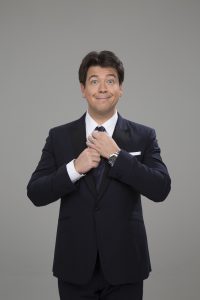 Michael McIntyre is bringing his Big World tour to Australia.

McIntyre, known for his trademark style of observational comedy, will take the stage at Melbourne’s Rod Laver Arena on March 22, before shows in Sydney, Adelaide and Brisbane.

One of the world’s most loved comedians, McIntyre has sold out arenas in New Zealand, Australia and Dubai.

He holds the record for the highest-selling comedy shows in South Africa and Norway and has performed a record-breaking 28 shows at London’s 02 Arena.

He will take the stage at Melbourne’s Rod Laver Arena on March 22.