Michael Shafar’s new Fringe show is a ‘work in progress’ 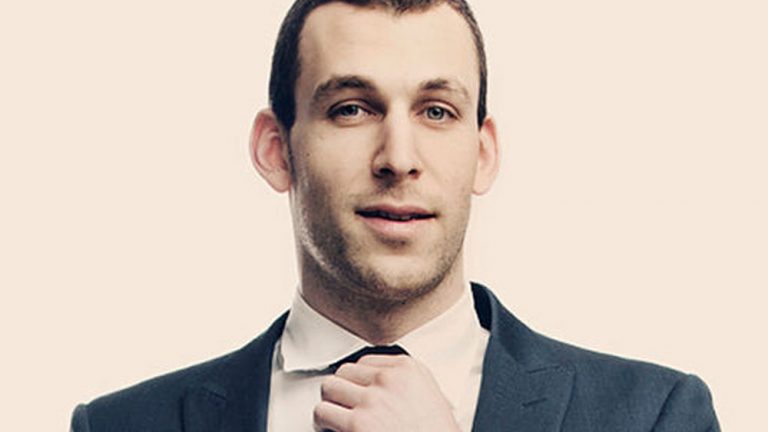 Michael Shafar is a former lawyer who turned his back on the courts to pursue a career in comedy.

And it seems to be paying off.

After just four years on the comedy scene, Michael has quickly made a name for himself as one of Australia’s fastest-rising stars, hosting C31’s The Leak for two years, and selling out entire seasons at several comedy festivals

Kicking off 2018 with Kosher Bacon, Michael is wowing crowds with A Work in Progress at the Melbourne Fringe.

As the title suggests, the show is just that, a work in progress — Michael develops his material as the season goes on. WHAT!

Hit PLAY below to hear our chat with Michael.

Catch A Work in Progress at the Lithuanian Club at the Fringe Hub every night at 7pm and 8pm from Sept 14-21. Tickets at melbournefringe.com.au.