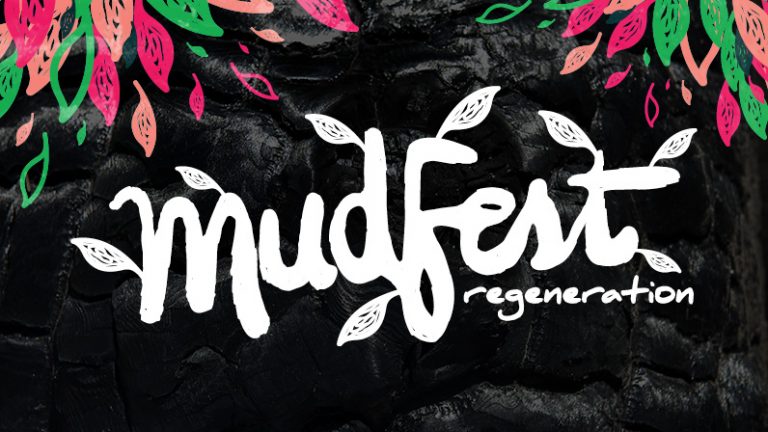 The University of Melbourne’s biennial arts event, MUDFEST, is happening very soon. To promote the 2019 event, co-Executive Directors Ellie Hamill and Lucy Holz came to the Art Smitten studios, where they were interviewed by our co-Executive Producer, Tom Parry.

MUDFEST runs August 21st to 28th on both the Parkville and Southbank campuses of U.M. For more information, head to the UMSU or official MUDFEST website. You can also follow the Mudfest team on Facebook and Instagram.