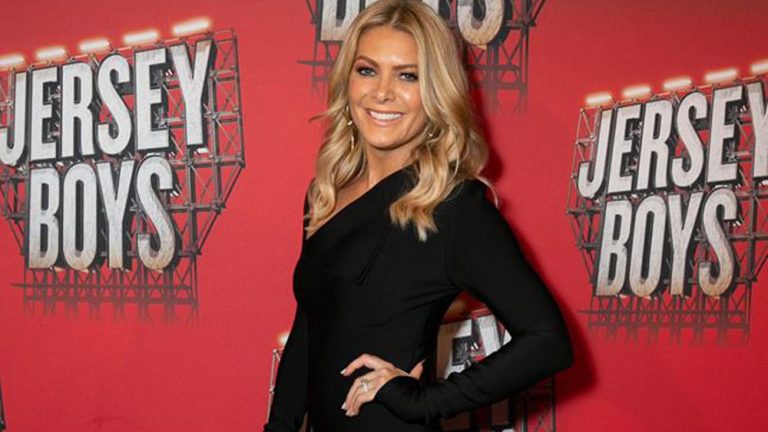 The Aussie singer/actress took to Instagram on Sunday to confirm she has been cast in the upcoming Australian production of Chicago.

Bassingthwaighte revealed that she will play Roxie Hart, alongside former Australian Idol and I’m a Celebrity star Casey Donovan.

“I am beyond thrilled to announce I will be playing my life long dream role Roxie Hart in @chicagoinau along side the insane @alinta and @caseydonovan88,” the former Neighbours star wrote on Instagram.

Chicago opens at Sydney’s Capitol Theatre on August 20. No word yet on a Melbourne season. 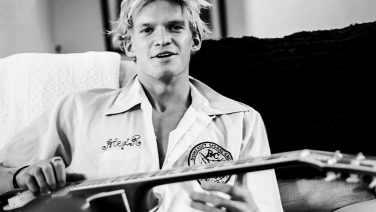 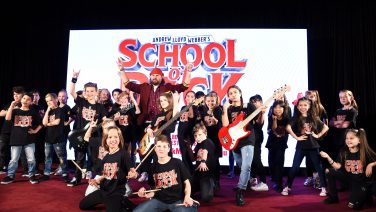 Meet the child cast of School of Rock

The Good, the Bad, and the Box Office