Netflix is rebooting Chronicles of Narnia 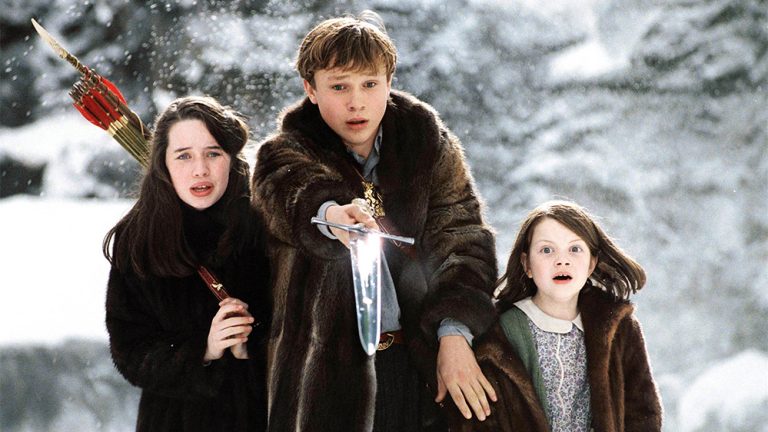 Yep, you read that right.

Netflix is developing movies and TV shows based on C.S. Lewis’ classic series, The Chronicles of Narnia.

“C.S. Lewis’ beloved Chronicles of Narnia stories have resonated with generations of readers around the world,” Netflix chief content officer Ted Sarandos said in a statement.

Netflix has acquired the rights to C.S. Lewis’ beloved The Chronicles of Narnia series and will develop new series and film projects based on the beloved books. pic.twitter.com/VLOKsv8Y1P

“Families have fallen in love with characters like Aslan and the entire world of Narnia, and we’re thrilled to be their home for years to come.”

Douglas Gresham, the step-son of C.S. Lewis, said it is “wonderful” to know that people are looking forward to seeing more of Narnia.

“Netflix seems to be the very best medium with which to achieve this aim, and I am looking forward to working with them towards this goal,” he said in a statement.

The multi-year deal between Netflix and The C.S. Lewis Company is HUGE as it is the first time that a company has held the rights to all seven books.

The closest anyone has come to securing the rights is Disney, who released movies based on the books in 2005, 2008 and 2010. 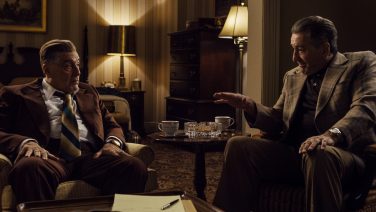 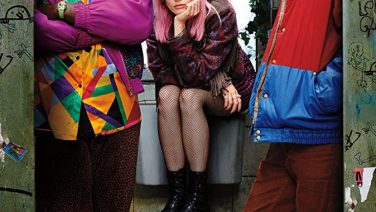 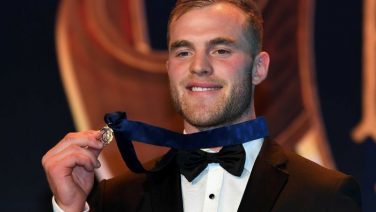