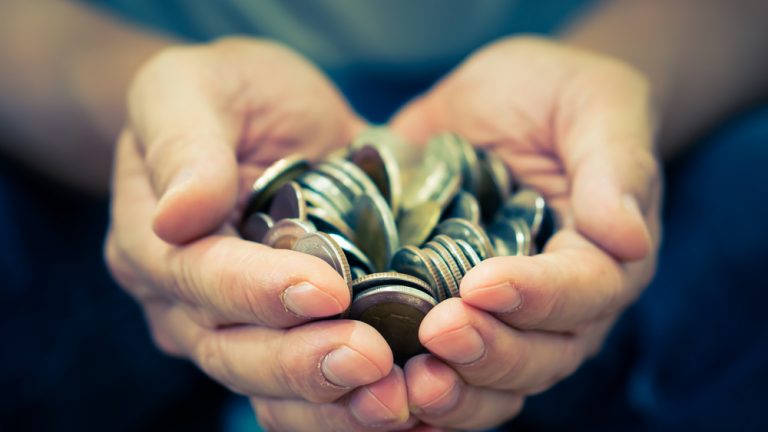 Beggars asking for money are a common sight on Melbourne streets.

But it seems the homeless now has a new way of asking for spare change. 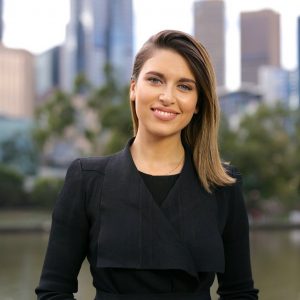 Seven News court reporter Sharnelle Vella took to Twitter at the weekend, revealing she was confronted by a beggar carrying one of the machines.

Seen in Melbourne. A man just approached me while having breakfast at a cafe and asked for $1. When I said I had no cash — HE RIPPED OUT AN EFTPOS MACHINE AND SAID HE TAKES CARD. #ihavedied 😱💳

Vella spoke to 3AW Breakfast this morning, telling Ross and John exactly how it happened.

He asked “do you have a dollar?’ and I genuinely didn’t have any cash on me and I didn’t, and he pulled out an eftpos machine and said I can take it on card too,” she said.

“At that point I died at my table,” she added.

Vella said the beggar had a smirk on his face as he produced the machine, which she says was “definitely on”.