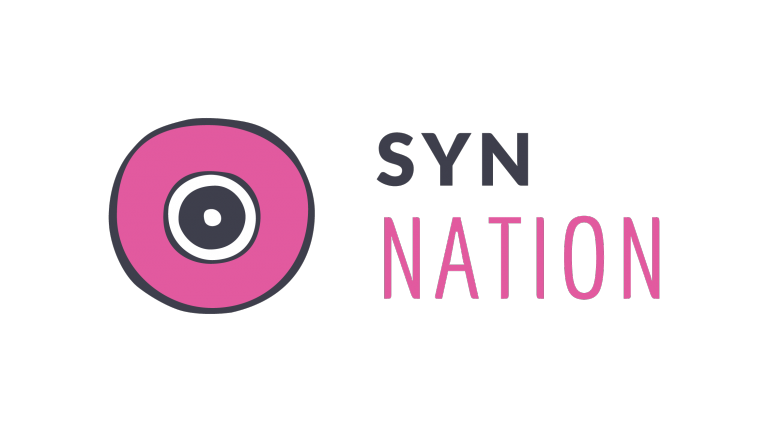 November, already!? It’s hard to believe the year is already so rapidly drawing to a close, but it’s so exciting to think about how much the Young Media Leaders have achieved since kicking off the SYN Nation project earlier this year.

This week marks my one-month anniversary to the role of National Youth Media Project Coordinator since Tess Lawley moved on and up to take on the (very well deserved) position of SYN General Manager (woop!).  Plunging sideways in to the role – I’m so stoked to be involved in such a great project that is already well and truly chugging along thanks to the hard work and collaborative effort from Tess, the partner stations and the Young Media Leaders. The Media Hubs in Gippsland, Warrnambool, Hobart, Canberra and Byron Bay are producing some damn-fine radio, and the Young Media Leaders are coming out with some wonderful ideas for the future of their Media Hubs – in to 2015 and beyond!

As for me, I’m looking forward to the coming months collaborating with these great young minds to continue engaging young people from non-metropolitan regions in the wonderful world that is community radio. Stay tuned for more reports! 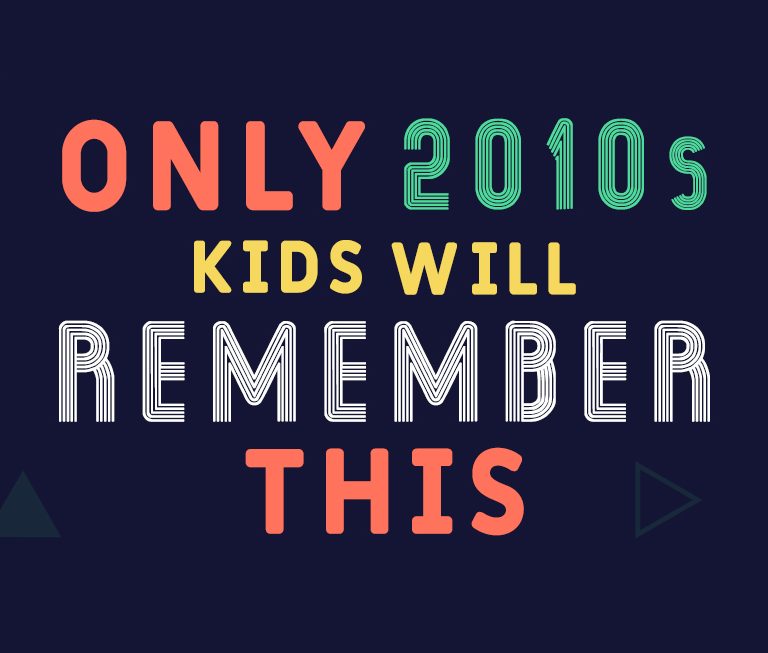 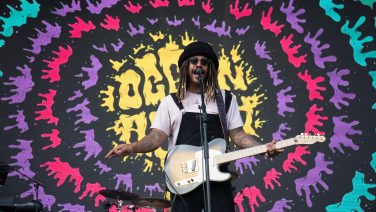