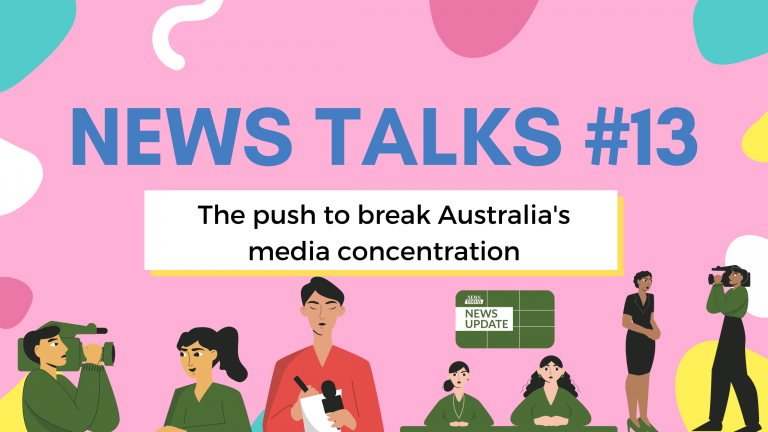 Compared to other Western democracies, Australia’s media concentration is extremely high. This limits the variety of viewpoints and opinions expressed on currents affairs and news events.

Last year, our reporter Benjamin Polazzon reported on the same issue and spoke to Associate Professor Simone Murray about the problems Australia faces in regard to media concentration.