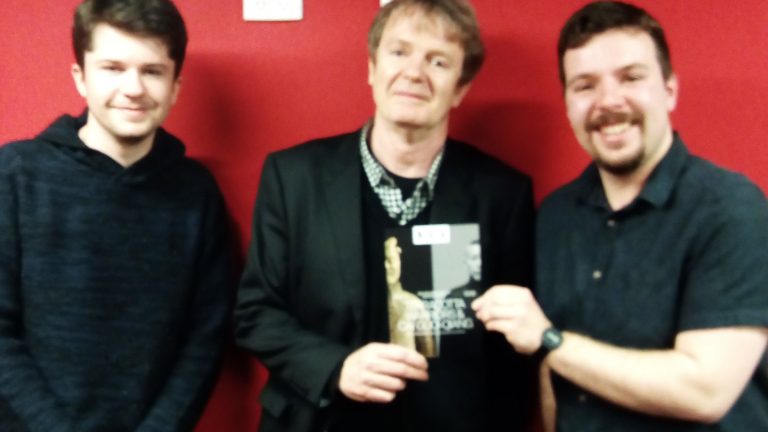 These past few months, the National Gallery of Victoria has been fascinating visitors with the Terracotta Warriors & Cai Guo-Qiang exhibition, a fusion of historical and contemporary Chinese art. Curator Wayne Crothers stopped by the Art Smitten studios to discuss how Cai was recruited for the project, the logistical challenges faced by staff, and the digitisation of NGV’s collection with co-hosts Charlie and Tom.

Terracotta Warriors and Cai Guo-Qiang is running for another two weeks at NGV International. For more information, head to the official NGV website.