Nine Days: A Sci-Fi Drama With A Committed Cast, That Is Too Caught Up In Its Own Ambition 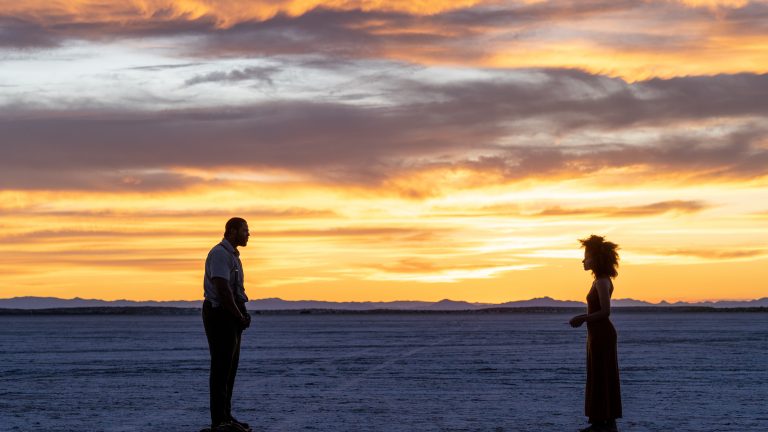 As far as debut features go, Edson Oda’s Nine Days is both an audacious one, and one that will resonate with people depending on the emotional baggage they carry with them. It’s one of those cerebral Sci-Fi’s that asks the familiar questions around mortality, parenthood and what it means to be human, but it does so through a relatively simple telling and simple premise that wears itself out the longer it plays out.

Oda’s film hinges on a level of emotional resonance with its themes and ‘larger than life’ thinking, to the point where it becomes too concerned with the makeshift to build any real resonance at all. This is especially true when the characters themselves serve more as think pieces rather than traditional characters whom one can latch onto and build a connection with. Obviously, this is the intent, for the world Oda has created is some barren wasteland where everything that is ‘living’ in it has never truly lived at all — save for our protagonist, Will (Winston Duke). There’s a certain drifting, episodic quality that emerges through this type of approach and character handling. However, the film quickly becomes more interested in the ideas and metaphors that underpin it rather than the souls and characters themselves.

The premise itself revolves around a god-like interviewer in Will who interviews different subjects (or souls) over the course of nine days in order to find a single candidate who he believes should be allowed to become human or be born. Once a subject has been selected, they fill a spot on one of the dozen old school TV’s in Will’s living area which play out their lives while Will watches and takes notes. On paper, the premise is an interesting one as it opens the door to those aforementioned questions and concerns pertaining to human existence. However, it’s also that very stretch towards the celestial that ends up plaguing the film and leaving you with the sort of questions you can’t attempt to answer. 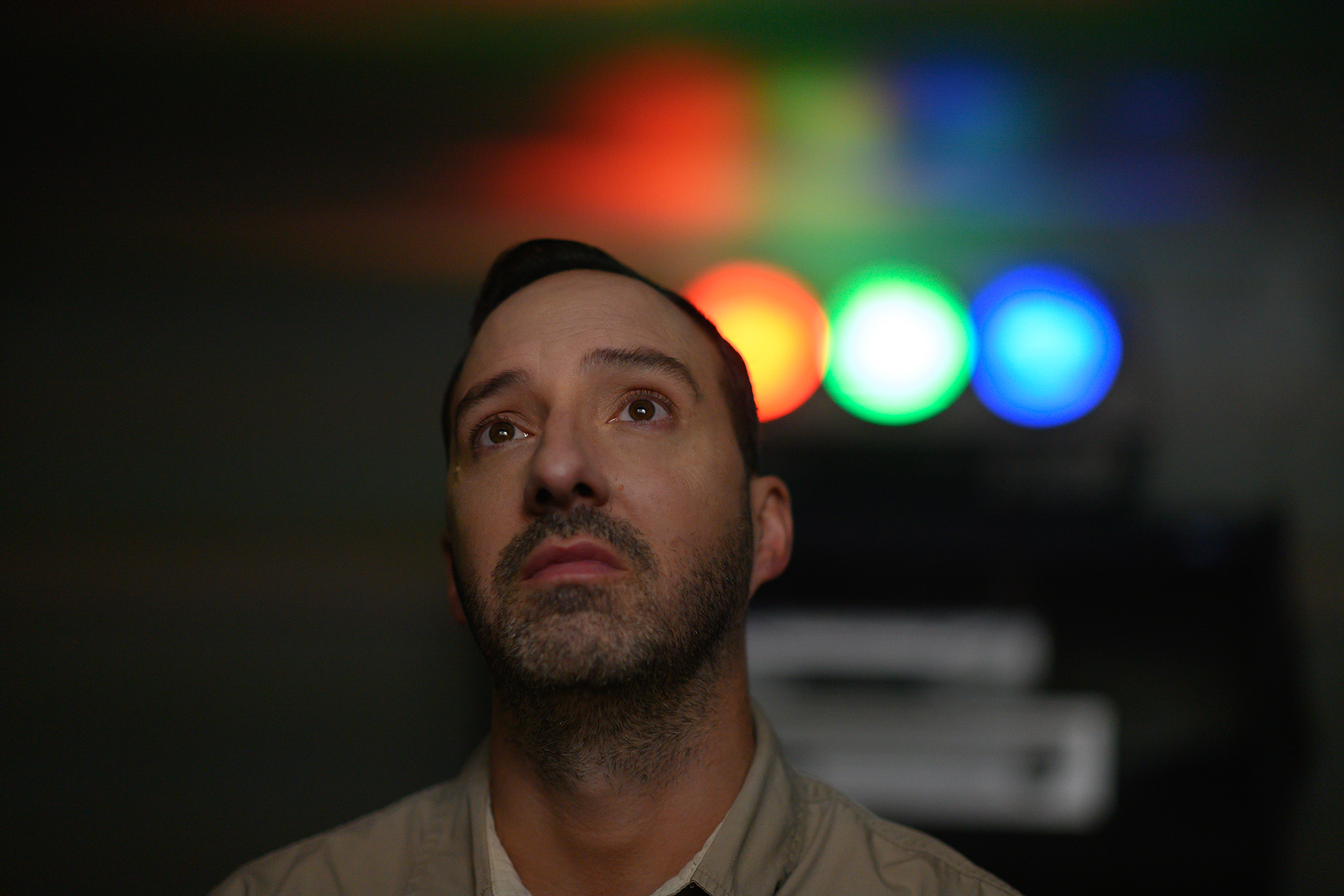 When it comes to the subjects themselves, who are in contention for one of Will’s vacant screens, we have Arianna Ortiz; an edgy Bill Skarsgard; an enthusiastic Tony Hale who is anything but serious with the selection process; and the heartbeat of the film in Zazie Beetz’s, Emma. Emma is easily the most complicated character of the bunch as she subtly challenges Will’s persona by using his selection process to open him up rather than open herself up to him.

What ensues is some interesting back and forths as Will is tried like never before, but there’s never really enough to roll with for the films entirety. Oda lays his cards on the table for these challenging moments, but the script leans too much into a spiritual and ethereal telling that doesn’t have the legs or nuance to sustain itself for the length of the film. In this sense, Nine Days seems like it would have fared much better had it been about 30 minutes shorter as the material itself incites moments of intrigue particularly during the first act, but it never really goes much further beyond that.

Nevertheless, the film feels fresh, and it also very much feels like a first feature (which it is). Winston Duke holds his own in a more composed, yet on-edge role; the desert like setting looks like the location of Davy Jones’ locker in Pirates of the Caribbean: At World’s End, but with its own uniqueness; the score offers a depth to plenty of scenes that would have felt flat without it; and the premise just feels authentic.

Nine Days is at its best when it acts as a sort of character study around Will, as it incorporates the themes of parenthood and the temporality of human existence into his struggle quite nicely. For the majority of the film though, it is subsumed with writing that reaches too far, and it loses that intrigue that it spiked during the first act. By the time the closing sequence arrives, after an operatic like showcase, the film might leave viewers with more questions than answers to give.