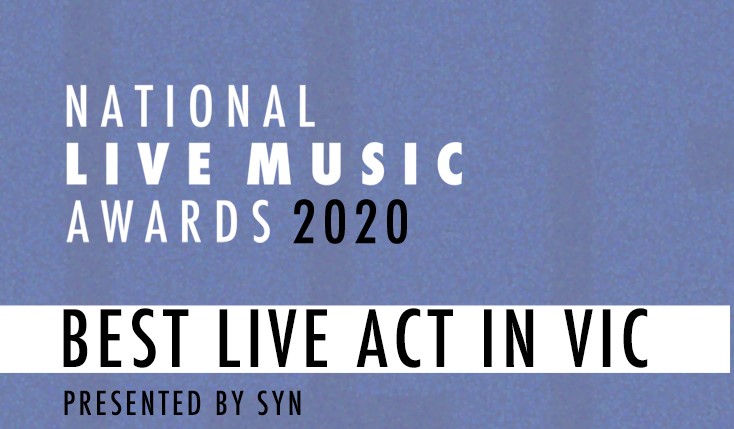 The National Live Music Awards is thrilled to reveal the nominees for its 5th annual award ceremony, set to be held on 20th October 2020.

“Our industry was decimated within a matter of days mid March and will be the last to recover, but we fight on – to protect our amazing and resilient industry and all the artists who make it the world class beast it is! The phoenix will rise from the ashes of this pandemic, and our amazing Australia music will be the soundtrack to its new journey.”

The NLMAs will be streamed around Australia and the world through our partners Dailymotion on October 20th, the night before BIGSOUND kick off their two day digital event. A special invite-only, socially distanced gala will be held exclusively and simultaneously at The Triffid in Brisbane, with live performances and special presentations to be announced.

Director of the NLMAs, Larry Heath, said of the nomination announcement, “It’s an honour to reveal the NLMA’s Class of 2020, a group who reflect a year that is split between normality and the exact opposite – but one that deserves to be celebrated from start to end – for incredible performances, ingenuity and perseverance.”

“We hope for those nominated, this is a glimmer a good news in what we know is a very tough time for so many around the country involved in the live industry – from the musician to the sound engineer, the venue owner to the festival booker. Our thoughts are with all of you, the entire Australian live industry – the best damn live scene in the world.”

Cast your vote below!

For more details about the awards, head to nlmas.com.au.