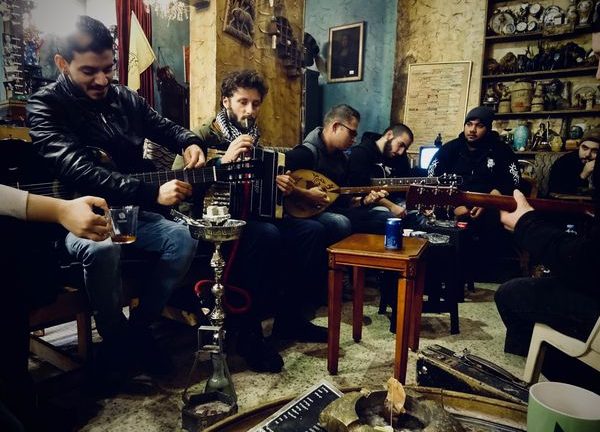 The No Borders Music project aims to provide a voice to refugees and asylum seekers through the power of song. Oscar Poncell is one of the creative forces behind the project, being a mix-engineer and producer on many of its tracks.

Oscar spoke with Art Smitten co-hosts Sharni and Nick about the upcoming premiere of a No Borders documentary, the new single from the project and the upcoming album launch on December 1st.

No Borders can be seen this weekend at The Village Festival in Fitzroy. More information can be found on the official website.

The single, “F*** Being a Refugee”, can be listened to here: https://www.youtube.com/watch?v=rHAX6xlK65k&feature=youtu.be