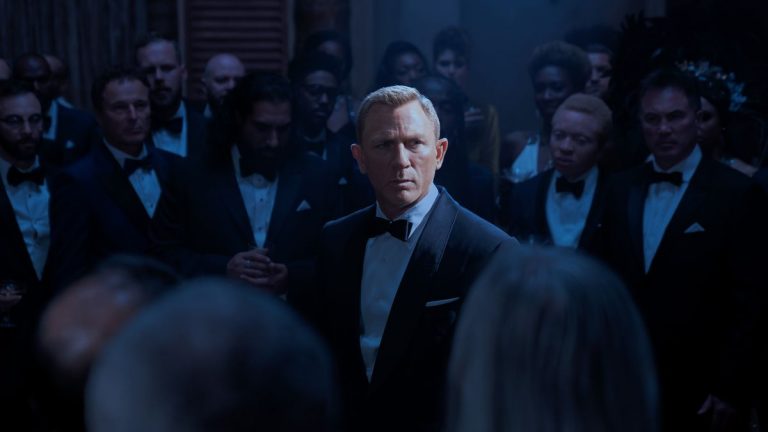 No Time to Die Screening provided by Universal Pictures

With the longest wait between films in the franchise, originally planned to be directed by Danny Boyle before being given to the first US born director Cary Joji Fukunada to helm it, No Time to Die (2021) has held more anticipation than perhaps any film of the past two years. A film that has had more delays in its release due to Covid than any other, as well as having the knowledge of being the final Daniel Craig film, it wouldn’t be surprising for No Time to Die to be weighted down by these expectations and external factors. But perhaps even more surprisingly, Fukunada has created an enjoyable action drama that should be seen as one of the franchise’s best.

From the outset it is apparent this will be a different sort of Bond film, with the opening sequence not the usual high-octane action set piece we are accustomed to seeing in the Craig series, instead focusing on Léa Seydoux’s Madeleine Swann as a child living in Norway. The scene plays out with delicious tension that is closer to A Girl with the Dragon Tattoo (2011, also a Craig film), than a Bond film.

We return to the present day, establishing the film as being set immediately after the events of Spectre (2015), with Bond ready to retire and set up a new life with Swann, before his past inevitably comes back to haunt him. Similar to the previous film Spectre, it is in this first hour that the film truly sings, even including a terrific scene between Craig and Christoph Walzt’s Blofeld that is better than the entire previous film. Fukunaga and the writers Neil Pervis, Robert Wade, and Phoebe Waller-Bridge — the latter of whom you can feel the imprint on throughout the film’s dialogue — should be given a lot of credit for creating a compelling drama woven throughout the action set pieces. 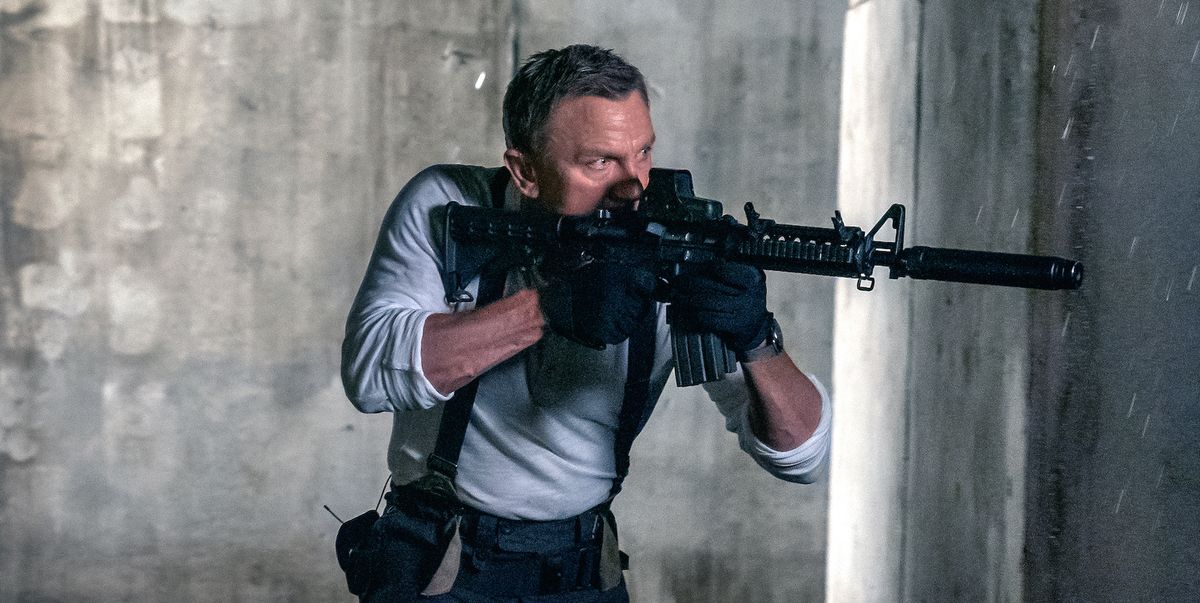 Daniel Craig in No Time To Die

Fans of True Detective season 1 (2014) will recognise Fukunaga’s action filmmaking chops all over this film. Being able to weave high quality action choreography, whether that be hand-to-hand, guns, or vehicles, whilst never losing sight of where everything is, and the narrative stakes of the sequence is an underrated skill in modern blockbusters and what truly separates the great modern action films from their lesser competitors. There is a truly remarkable action oner in the final act of No Time to Die that is very similar to the stairwell sequence in Atomic Blonde (2017) that has become its legacy, whilst being much smoother and more deliberately staged than the brutality of that scene. Fukunaga’s bonafides as an action director were established in a similar action oner in True Detective that elevated the show into one of the medium’s best. 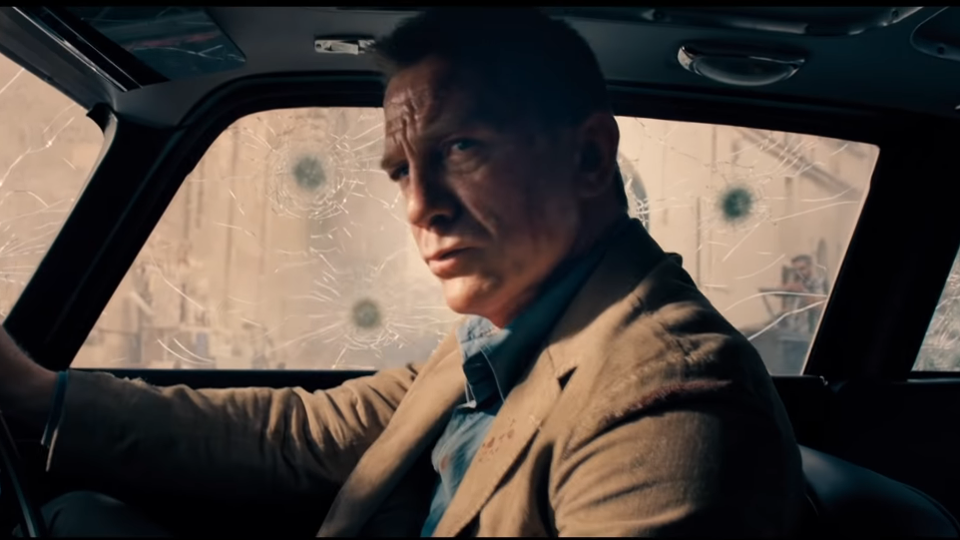 Daniel Craig in No Time to Die

The enjoyment of the film’s first half comes from the ease with which we are able to bounce around from impressive set piece to impressive set piece — similar to the approach the Mission Impossible franchise has thrived in recent years — that showcases the filmmaking of Fukunaga and the acting talent of the ensemble. But this ease of movement the film achieves is at the expense of establishing a true antagonist and grand scheme to fight against, which wouldn’t be an issue except the film hinges its final act on Rami Malek’s Lyutsifer Safin (with all the subtlety of a nuclear weapon) so heavily, it greatly detracts from the truly great elements of the film.

The issues with villains are not new to the Craig films, or even to the Bond franchise as a whole, but the best films always have the most well established and compelling antagonists like Casino Royale (2006), Skyfall (2012), and Goldeneye (1995). It’s common for Bond films to have ridiculous antagonists that are after a MacGuffin, but here it feels as if Rami Malek’s Safin is himself a MacGuffin designed to get Bond to the emotional climax of the final 10 minutes. These final moments are incredibly effective and in the moment will feel worth it, but the obvious manipulation doesn’t quite hold water as you walk out of the theatre.

While the writing lets down a lot of the final act due to its villain problem, the filmmaking remains of a high standard, as well as Craig’s performance who is at his absolute best here. A lot has been made in the past of Craig’s unwillingness to reprise the role post Spectre so coming into the film all eyes were on the actor and what it was that made him agree to return to the franchise. What is clear after seeing the film is Craig’s desire to bring more emotional weight and finality to his character, which was there in glimpses throughout the other films, but is fully realised here that makes the growth of his character across these 5 films feel truly earned.

It was incredibly ambitious of the creative team of the Craig Bond era to create a more thematically rich and flawed character with a serialisation that has become the norm in cinema storytelling since Casino Royale and should be applauded for that. There were stumbles along the way but this is one historical film franchise that was willing to move its ideals into the 21st Century and it will be interesting to see where it moves forward from here — Dev Patel as the next Bond maybe?

No Time to Die opens nationally from today, the 11th of November 2021.