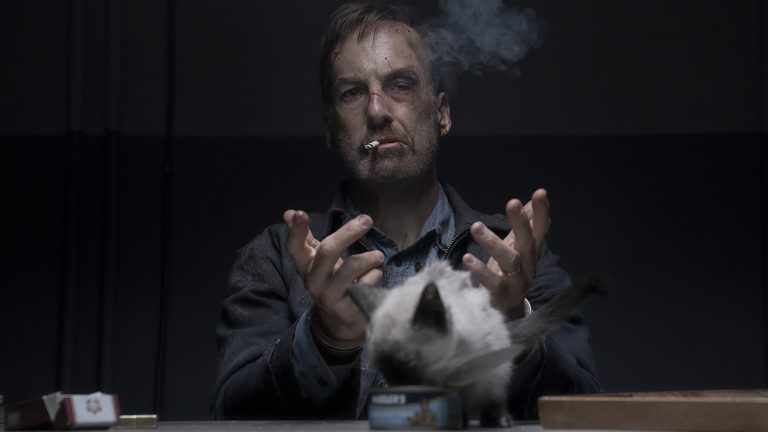 “where the John Wick series brought Keanu Reeves out of hibernation to vanquish his enemies, Nobody takes a flourishing Bob Odenkirk and gives him his own platform for carnage”

There are few films from recent memory that have been as exhilarating and enjoyable as Ilya Naishuller’s violent and bloody, Nobody. Perhaps that’s because those few films all hail from screenwriter Derek Kolstad’s wild imagination — an imagination consumed by tales of pure, revenge-driven ecstasy that border the fine line of sadism. I am, of course, talking about the thriving John Wick franchise. However, where the John Wick series brought Keanu Reeves out of hibernation to vanquish his enemies, Nobody takes a flourishing Bob Odenkirk and gives him his own platform for carnage — and carnage is what it’s all about.

In a similar fashion to John Wick (2014), Nobody sends its protagonist, Hutch Mansell (Bob Odenkirk) — a retired government operative who was the last face his victims saw before they were brutally killed — on a quest for vengeance after having his home raided. For John Wick, the tipping point was the death of his dog, for Hutch however, it’s the theft of his daughter’s Hello Kitty bracelet. As far as catalysts for vengeance go, the theft of a child’s bracelet is incredibly petty, but it’s the principle of not messing with one’s family that is the real driving force behind Hutch’s quest.

Ilya Naishuller and Derek Kolstad lean on that idea of family to fuel Hutch’s sadistic rage as, unlike John Wick’s desire to want to ‘get out of the game’ of being a hired hand, Hutch is almost looking for a reason to go back to being ‘Nobody’. Hutch is established as a man who has little going for him in his mundane nine to five job, as exemplified through a riveting montage of sorts in the films opening sequence, but when danger comes knocking, this ingrained burning fire within him opens that door.

The result is one where Hutch finds himself entangled in a web of Russians after brutally beating up the brother of a high ranking Russian criminal, Julian (Aleksey Serebryakov), in what is perhaps the film’s most striking fight sequence. Following this spat, which occurs in a bus and has Bob Odenkirk dialled up to 11, Julian puts a hit out for Hutch, but much like the circumstances of John Wick (2014), the result doesn’t bode well for the Russians. In fact, Julian and his entourage of sidekicks never seem to pose a threat to Hutch. 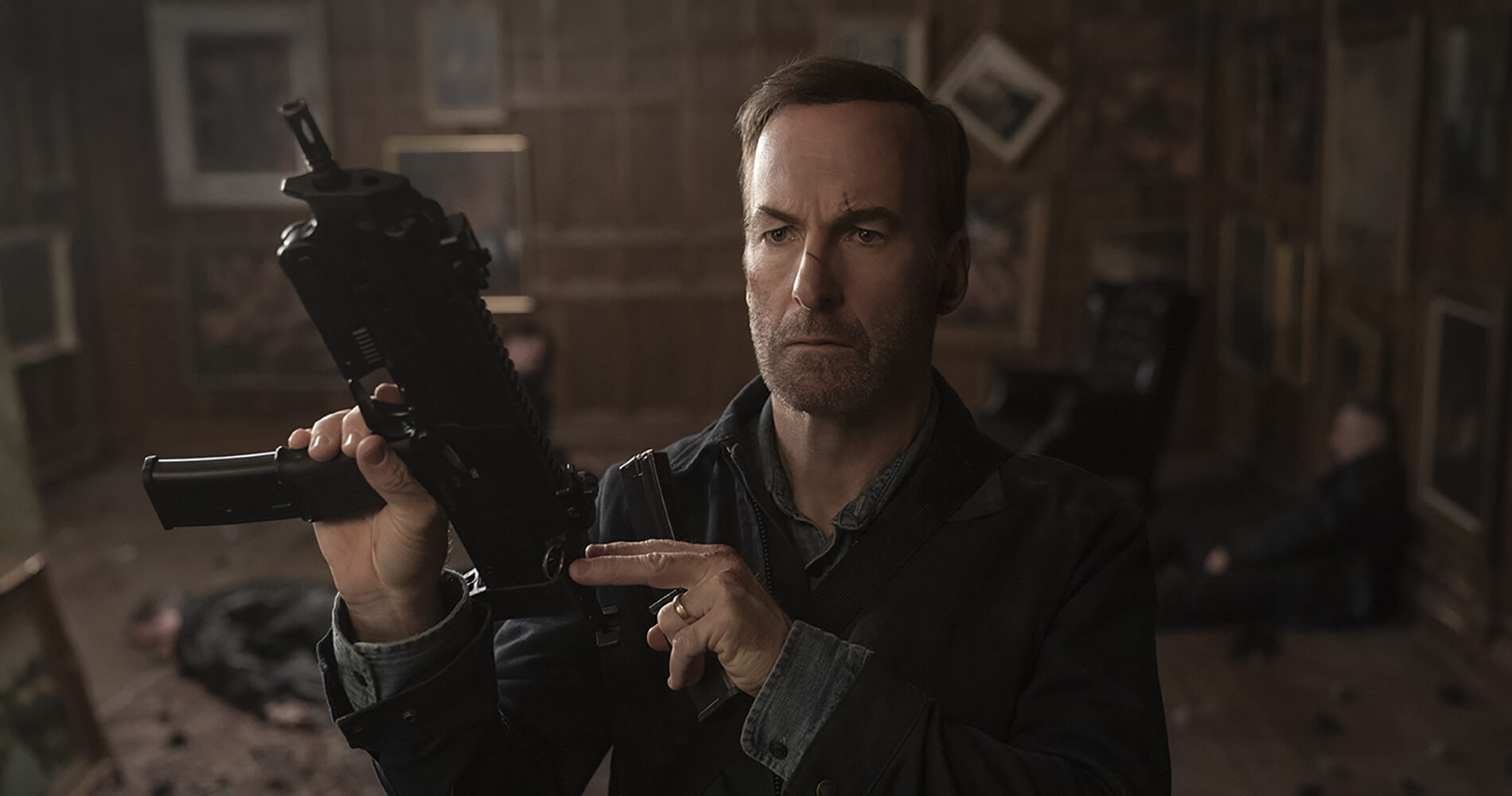 Bob Odenkirk in Nobody (Universal Pictures)

This is where the similarities to the John Wick films disperse as, in Chad Stahelski’s films, there were at least moments where as an audience member you could buy into the idea that someone could pose a threat to the almost invincible protagonist. In Nobody, that just isn’t the case and yet it makes for an incredibly gratifying experience much like in the Mario games when you pick up one of those stars and run on a rampant invincibility spree. The film is at its best when any sort of danger posed to Hutch is instantly suppressed by the simple mention of his ‘Nobody’ nickname.

What follows is a series of action packed fight sequences that, much like in the John Wick films, are carefully choreographed to provide both a moment of tension and to showcase the protagonist in all of his glory. My only grievance is that there weren’t enough of these moments in the film’s 90 minute runtime especially given that films like this often lend themselves to longer runtimes. On the other hand, there haven’t been too many big screen pictures with a 90 minute runtime so in a way it works itself out.

What then, does one make of a film that feels like a violent video game? Well, Nobody is at its best when it revels in the carnage it creates. When a film can take a beloved actor like Back to the Future’s  (1985) Christopher Llyod and turn him into a grandpa figure we’d all love to have lurking through our streets on night-watch duty, then it’s hard not to think of Nobody as one of the many John Wick style films to look forward to. Whether or not we see any sequels to the Hutch Mansell story is yet to be known, what is known is that Odenkirk and Llyod are the father/son duo we’ve been waiting for.

Nobody opens nationally from the 1st of April 2021