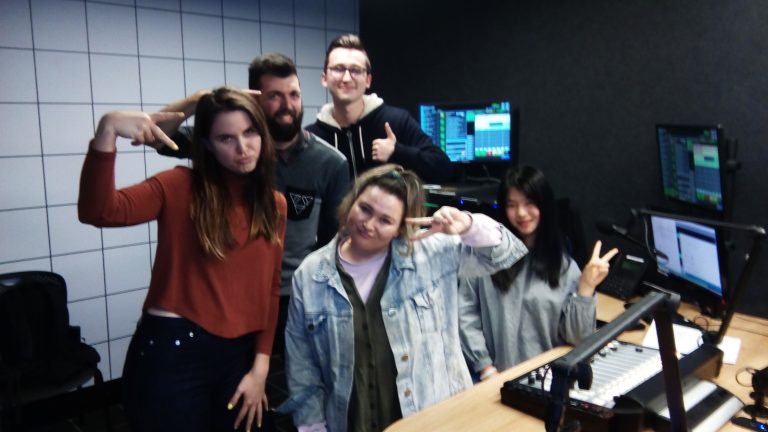 As the year draws to a close, Art Smitten will be looking back at our favourite discussions from throughout 2019.

Way back in Art Smitten‘s very first season, co-hosts Tom Denham and Aurora Wang were joined by Courtney Ammenhauser and Hannah Grace Fulton, who swung by the studios to promote their show Noughty Girls: A 2000s Pop-Culture Comedy – being performed as part of the Melbourne International Comedy Festival at the time.

You can find out more about Courtney and Hannah’s production company through their official Facebook page: https://www.facebook.com/TheGeneralPublicTC/