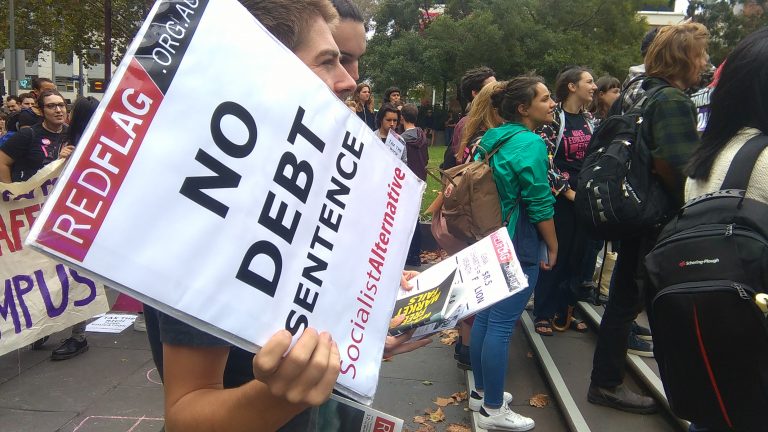 Young people have been in the government’s sights for the past few Federal budgets. Prior proposals include cuts to university funding and deregulation of university fees.

The Coalition believes these changes will not have a large impact on students, whom have access to assistance for HECS/HELP repayment.

It seems The Coalition has abandoned changes to Higher Education proposed in prior budgets, including the proposal of a 2% cut to university funding and deregulation of university fees.

Mitchell Harvey, an economics student at Monash University, argues that the increase in people studying at university and the degrees offered no longer aligns with the job market.

He also said that in order to combat this, there has been an increase in extracurricular activities, internships and work experience, to go hand in hand with a degree.

Despite increased access to higher education, the demand for university graduates is dwindling. Some university degrees are no longer valuable to employers and graduates. Obtaining a bachelor degree once came with a certainty that one would gain employment, and that they’d be able to repay fees.

Today students are not guaranteed an entry-level job after their studies. With an unstable rate of employment, the ability to pay back university fees are no longer ensured.

Deloitte Access Economics have found that Australian Universities receive enough funding to cover costs of degrees. They have pointed out the salaries of top ranking university personnel and Vice Chancellors. Over recent years the salaries and annual wages of these figures has grown to reach over $1 million. This further complicates the issue of affordable higher education for universities and students.

University fees are now seen as an intergenerational issue. Politicians such as Malcolm Turnbull and Julie Bishop went to university for free under the Whitlam Government. As such, they did not have to repay any student loans.

But Represent’s budget night panel addressed this point as being unfair in its comparison, not only because of the change in the political climate, but the difference in cost related measures and inflation.

The issues surrounding university fees are a sore topic that fee hikes or fee deregulation alone cannot simply solve. It’s an issue that deserves many solutions that do not put the onus on young people. 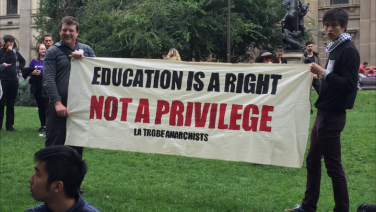 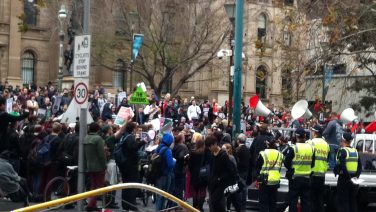