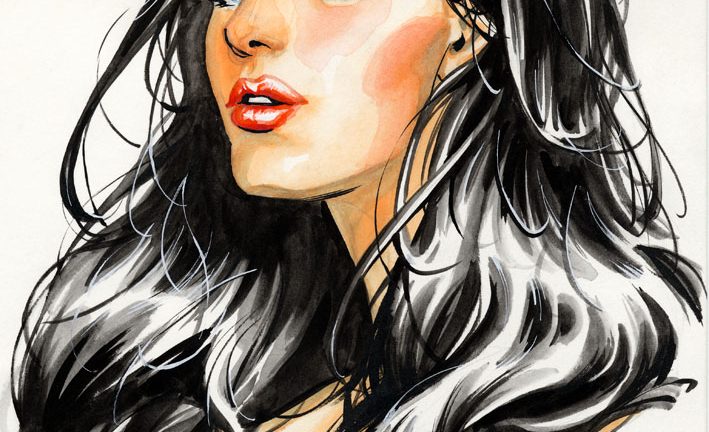 David Yardin has been illustrating comics professionally for over 13 years. He got his start in the industry after studying under Whilce Portacio in the Philippines in 1999. He has since done work for Marvel Comics, DC Comics, Image Comics, Boom Studios, and Valiant Comics. Having just finished his 4+ year run as regular cover artist for X-Factor, David has recently illustrated stories for DC Comics’ Injustice: Gods Among Us, and is currently illustrating Marvel’s Avengers/X-Men title A+X.

Sophie and San from Art Smitten had a chat to David about his involvement in this years OzComicon.