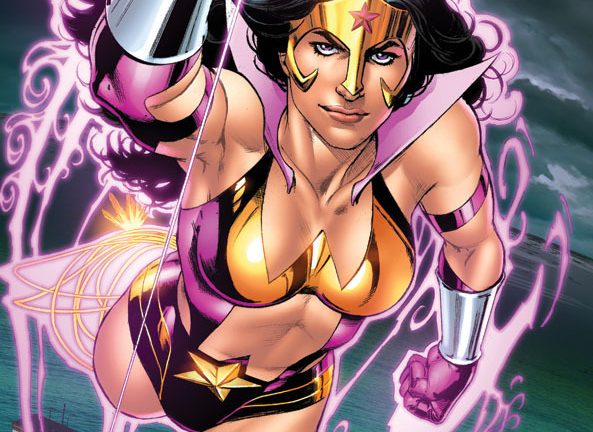 Nicola Scott is a comic book artist from Sydney, Australia  whose notable works include Birds of Prey and Secret Six. Her first comics work were painted covers for a series titled The Watch. In 2002, she travelled to the San Diego Comic-Con International to begin making contacts in the U.S. comics industry. In 2003, she obtained work from Top Cow Comics which in turn led to her being hired by DC Comics. Her first work in the U.S. market appeared in Star Wars: Empire  #26 and in December 2005, Wizard  magazine featured Scott as a “Talent to Watch”.

Scott from Art Smitten had a chat to Nicola about her work and her involvement in this year’s Oz Comic-Con.