“Give me the Controller” Says Older Sibling Throwing Shade – P1NG 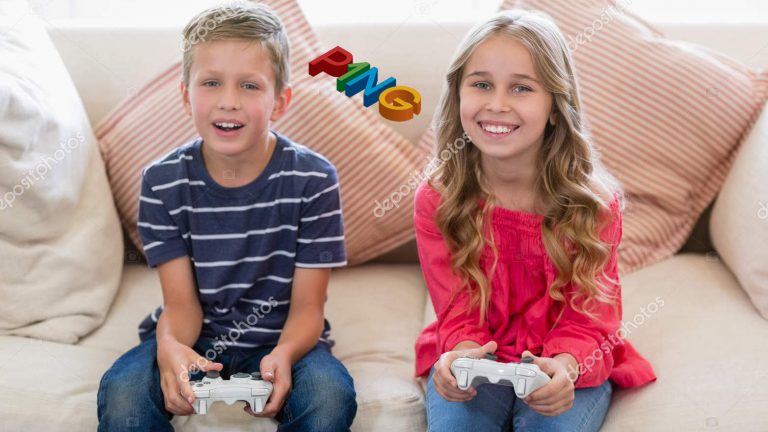 Little Johnny has been officially offended by his older sister Big Sarah’s request to take the controller from him.

The frustrated boy had struggled enough to beat the Dark Souls tutorial, but was reaching breaking point at the first boss.

“I’m just SAY-ING”, she noted with a sly sense of confidence, “this is your 8th attempt at this boss.”

“She always does this” Johnny complained to our reporter.

“At first, I thought she was actually trying to help, but I think she wants to throw it into my face that she’s better at games than me.”

Sarah reportedly handed the controller back after a few rounds.

“Yeah sorry bro, you’re on your own, this game is impossible.”