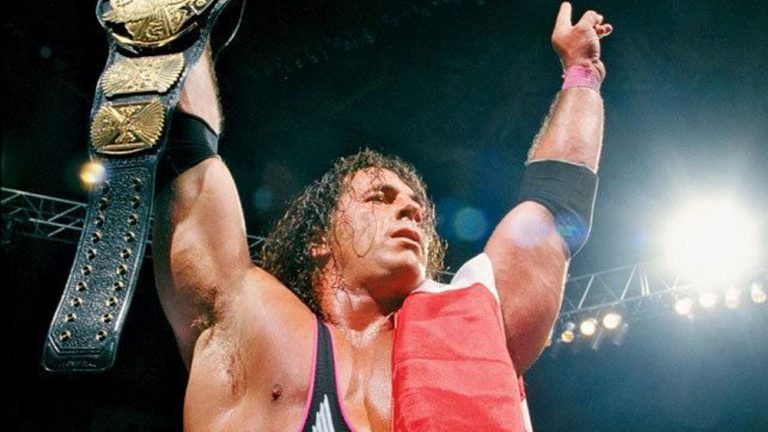 We don’t know about you, but we think it’s a huge deal when the on-screen soap opera of pro wrestling drops its over-the-top facade.

It’s definitely something worth talking about.

That’s exactly what Paul Richards is doing with his funny new show at the Melbourne Fringe.

The talented improviser and comedian is tackling the most controversial moment in wrestling history with Montreal.

Hit PLAY below to hear our interview with Paul Richards.

Montreal opens at Pilgrim Bar at Federation Wharf on September 12 and runs until Sept 19. Tickets and more details at melbournefringe.com.au. 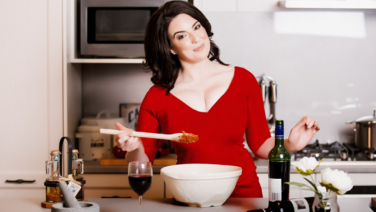 Is this the best Nigella Lawson impersonator of all time? 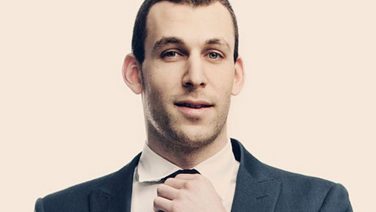 Michael Shafar's new Fringe show is a 'work in progress' 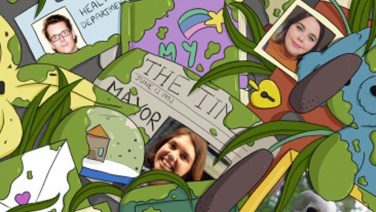 What do Rose Bishop & Elyce Phillips find in swamp at Melbourne Fringe?