Phil Wang came in the studio to talk to Get Cereal Tuesday’s Crew Claire, Amy and Maria about The Melbourne International Comedy Feastival, his Show with Joel Dommett, Dane Baptiste and Lazy Susan finishing up th line with the man hilmself Phil Wang called The New Order UK.

You can see Phill Wang at the MICF between the 26th of March to the 19th of April 2015 at The Greek Crentre-The Parthanon for The New Order UK.

To get more information on Phil Wang simply fly on over to www.philwang.co.uk or www.comedyfestival.com.au/2015/season/shows/new-order-uk 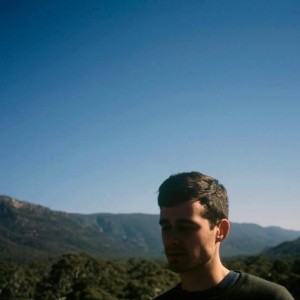