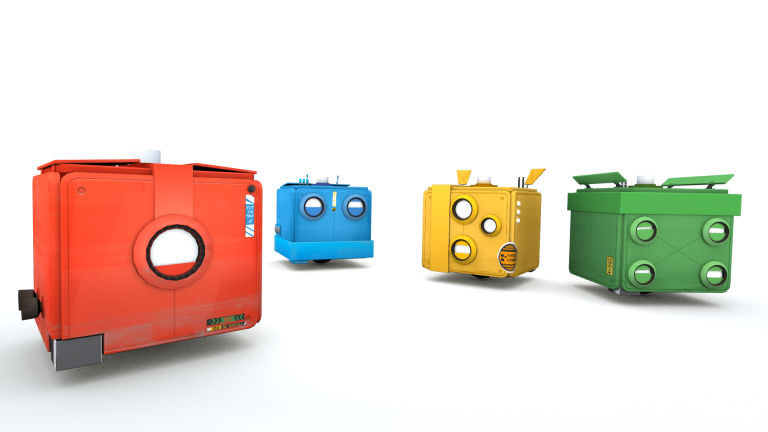 Death Squared does what it says on the box as a cooperative puzzle game, and it does it pretty well.

We all have at least one person in our lives who doesn’t quite share our intense love for video games. But Death Squared may well be a title that could bridge the gap between our more casual or non-gamer family members, significant others and housemates.

The premise is simple to grasp. Your collective goal is to get all of your cute lil’ robots’ to their coloured-coded switches to clear the level. If any of your bots die, back to to the beginning for the lot of you. Controls are just as concise. Each stick controls a bot, and pretty much everything else is an emote which doesn’t affect gameplay.

All the game’s mechanics are learned through trial and error or conveyed through effective communication between teammates after they experience one of the title’s many hazards. Thankfully, you’ll never feel out of your depths throughout Death Squared’s mostly single screen puzzles and that’s a testament to the designers who did a solid job of introducing challenges at a sound pace. That being said, that means at least some of the levels’ challenge purely hinge on players not knowing things like the attributes of the bots and what a particular button will set off. It’s a slow burn but as you learn what the game is capable of throwing at you, you can occasionally guess your way through a level and feel smart the whole time.

Death Squared’s modes all build off the base gameplay. The Story Mode for one or two players adds a light comedic narrative to frame the whole experience and to add to the overall package there’s a Party Mode which can support up to four players and the Vault which contains the game’s most difficult puzzles.

I spent a majority of my time with Death Squared in Story Mode playing with my partner during our evenings after uni, and we found that it was a good way to wind down since it wasn’t a particularly mechanically demanding game — though don’t let that lead you to believe the game is easy, it heavily relies on your read on the situation and your sense of timing later on. Overall your enjoyment of the game will almost definitely hinge on your ability to communicate effectively and be patient as you learn what each stage is presenting you. It doesn’t provide you with spectacular moments and the story might only get the occasional chuckle here and there but the core gameplay is sound. So if you’re in the market for a low-key multiplayer title to enjoy with a friend or three, Death Squared is a pretty solid choice.

The Player One team was provided with a code for the PlayStation 4 version of Death Squared by the game’s publisher.

Death Squared is available now for PlayStation 4, Xbox One, Windows PC and Mac. 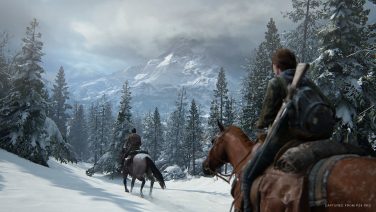 It’s an unfortunate time for fans of The Last of Us, with Sony choosing to delay the Sequel indefinitely earlier this month, […] 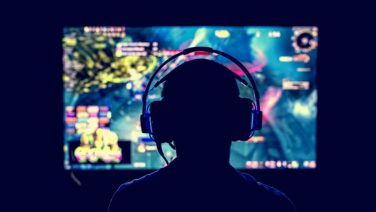 'Bishop and Dyl' by Jordan Fennell