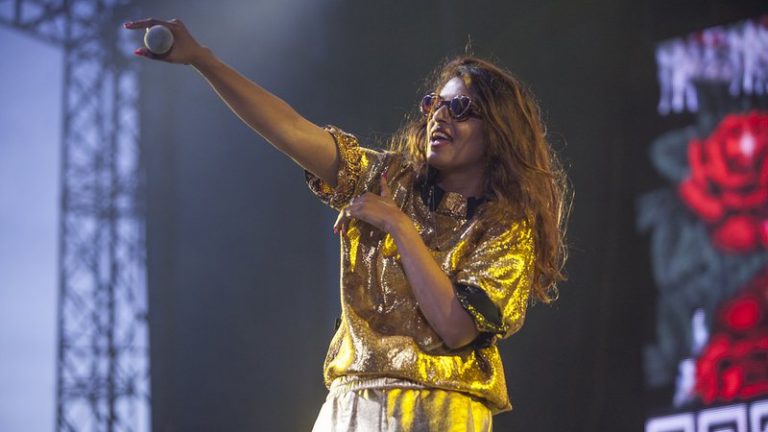 Today’s episode was a ‘Name That Song’ game with a twist, where each iconic 80s track was played back-to-back with a more recent track which sampled it and it was your job to figure out what the latter was. We delved into a smorgasbord of styles to discover the often surprising 80s inspirations behind well-known contemporary hits.

First up was The Romantics’ Talking In Your Sleep (1983), which formed the rhythm and chorus in The Weeknd’s Secrets (2016). Over the hour we then heard the pairings of: 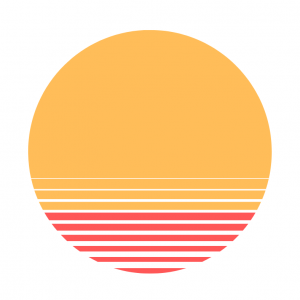 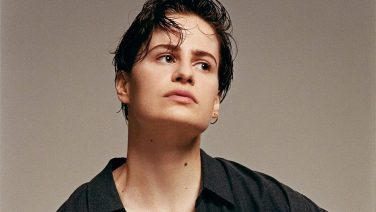 Episode 10: Saturday December 14 80s REIMAGINED WEEK We capped off our sonic journey through the 80s with a finale episode celebrating music of now […] 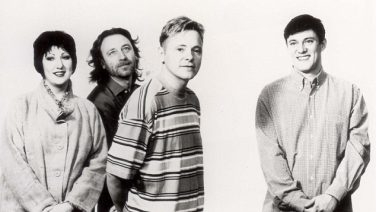 Episode 9: Saturday December 7 HEARTSTRINGS WEEK Valentine’s Day has come early. It’s love song galore, but with a warning: not all […] 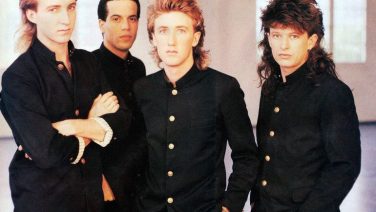 Episode 7: Saturday November 23 AUSSIE WEEK This week’s episode was an all-Australian affair (the continent, that is). We wrapped up the […]