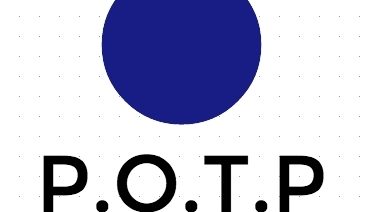 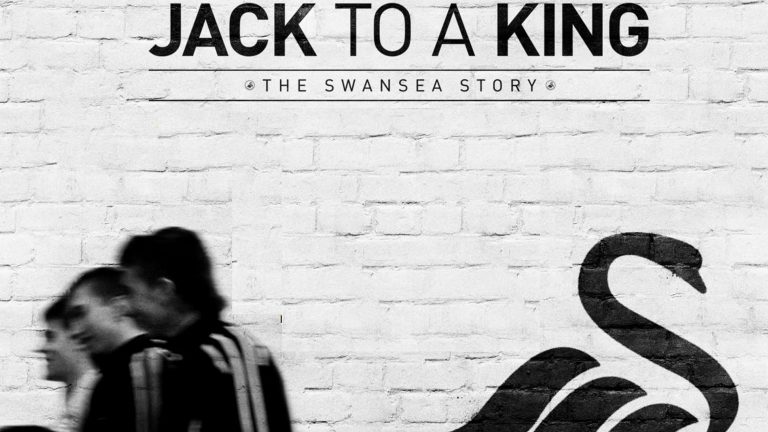 This week on POTP I spoke to Abigail Davies from the film ‘Jack to a King’ which documents the unique and astounding rise of the Swansea City Football Club.

In 2003 the Swans had to win a game against Hull City to avoid relegation from League 2 into the Conference and out of the Football League for the first time in 83 years.

With no money, a ridiculously greedy and ill informed owner and struggling team the Swans have in just over 10 years now found themselves in the English Premier League.

Abigail tells us about the story and making the movie!

More by Play Off The Park 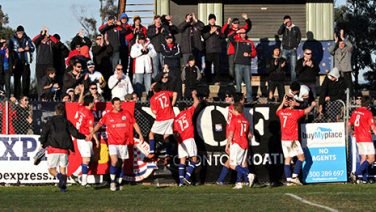 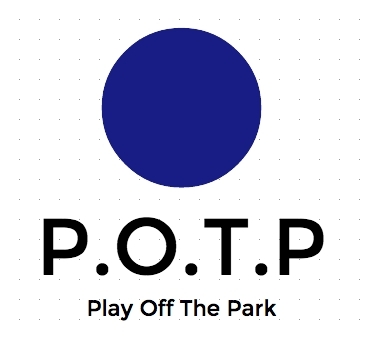 This week I was joined by some boys from the Melbourne Knights Football Club.  In the studio were star striker Rodrigo Covarrubius, […] 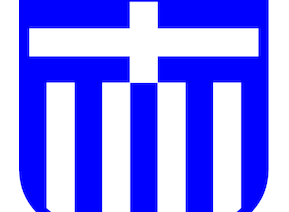 PART 2! I was honoured to have two of Australia’s best soccer academics/historians in the studio this Monday on POTP! Ian Syson […] 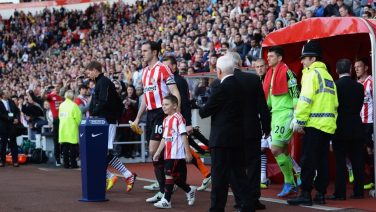 I was honoured to have two of Australia’s best soccer academics/historians in the studio this Monday on POTP! Ian Syson and Paul […]