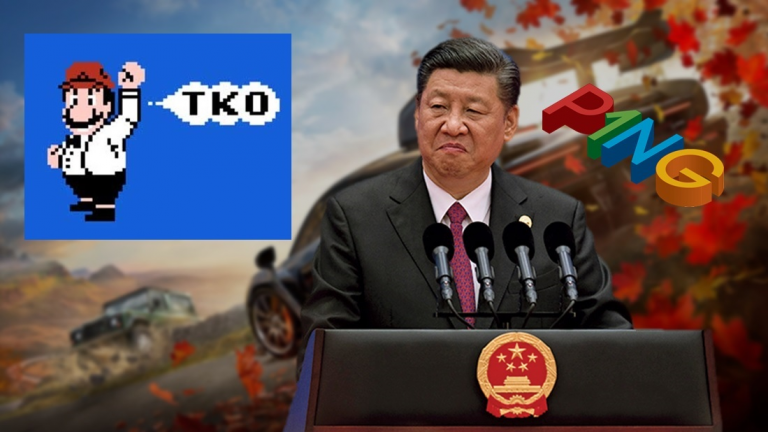 The President of China, Xi Jinping has revealed that his greatest annoyance is being defeated by twelve-year-old children in a video-game.

President Xi made the announcement during a speech to China’s national legislature, the National People’s Congress earlier today.

An avid gamer, President Xi stated that there was no greater act of suffering than losing an online multiplayer match to a smug underage participant.

“Imagine spending what little leisure time you have on your Xbox One, and being robbed of that happiness by a Little Emperor who doesn’t know his place,” President Xi said.

“Being fragged by these Twelvies, and having them boast about it, is not something our nation should have to endure.”

“It is a sickening act that disgraces our otherwise perfect society.”*

President Xi’s declaration comes just days after China issued a nationwide ban on children playing video-games between the hours of 10pm and 8am.

Sources for P1NG have confirmed that President Xi initiated the ban after constantly being beaten by children on Xbox Live during his late-night gaming sessions.

“President Xi is upset because he can’t win any races in Forza Horizon 4,” one Chinese government source revealed.

“But what especially angers him is the young boys who call him ‘Noob’ or ‘Nubcake’ whenever he loses.

“And we thought the American President was thin-skinned!”

Although it has been widely mocked overseas, the response to Xi’s after-hours gaming ban has been overwhelmingly positive on the state-run social media website Weibo.

We’ll let you work out why that is.