Protect your computer: don’t leave it until you ‘Wannacry’ 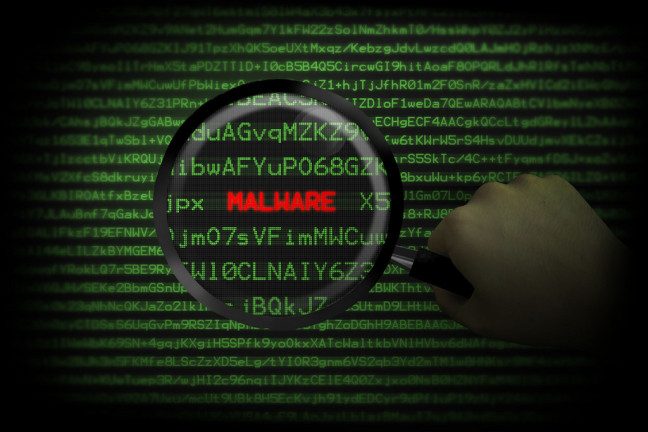 IT experts are warning Windows users to update their software in order to avoid their data being encrypted and held hostage by the recent WannaCry ransomware attack.

Over 300,000 computers in 150 countries have been infected by WannaCry malware, also known as WannaCryptor 2.0.

The virus exploits a security loophole leaked from America’s National Security Agency (NSA) that allows hackers to encrypt data on computers and hold it hostage in return for payment via the bitcoin cryptocurrency – a virtual currency that sprung up on the Internet back in 2009 and quickly became popular for online trading, especially on the black market.

As the currency does not need to be linked to a person’s address or contact details, it leaves the buyer anonymous.

Chris Lekei, a professor in computing and information at the University of Melbourne, says what is different about this attack compared with other hacking attempts is that it “combines with what’s called a worm… a piece of code that infects computers and searches out other computers and infects them in turn… without any human intervention”.

Listen to reporter Jordan Fennell speak with IT experts about how the ransomware attack happened and what you can do to protect your computers:

Professor Lekei has been working on teaching an artificial intelligence program to learn the signatures of different attacks and anomaly detection.

He explains the teaching as, “trying to learn a model of what’s normal behaviour on a network or a computer and then trying to make an intelligent assessment of when something unusual is happening”, in order to prohibit another of these attacks from occurring.

One of the key reasons as to why this attack has been so widespread is due to the leak of the cyber weapon called Eternal Blue from the NSA.

It exploits a vulnerability in Microsoft’s implementation of the Server Message Block protocol.

The Shadow Brokers, a hacker group, are widely believed to be the ones behind the attack and have been leaking NSA information over a period of months.

So what can you do to protect yourself from an attack? Professor Leckei says it is vitally important to keep your software up to date at all times.

Despite how annoying it can be to have automatic Windows updates on, it’s probably for the best.