The Race That Stops A Nation Fails To Stop Gamers – P1NG 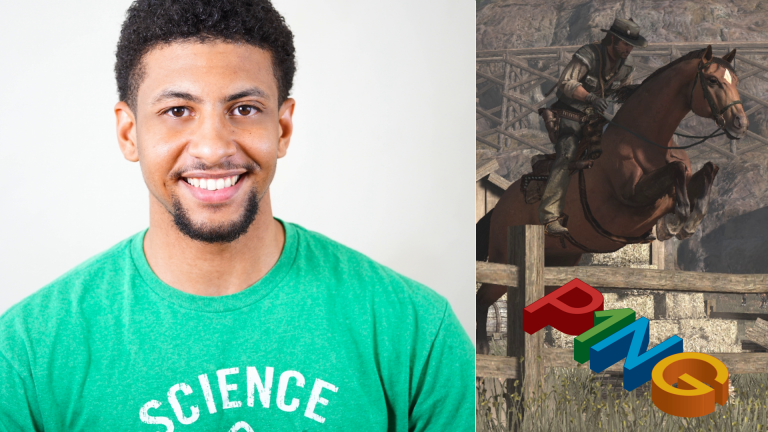 The Melbourne Cup is hailed as the ‘race that stops a nation’, but it doesn’t stop gamers.

“Red Dead 2 is downloading on my PC right now – those are the only horse races I care about”, Franklin Leopold said.

“I’m thinking if if I just spend the entire day playing The Outer Worlds, I’ll be done with it, then I’ll have the weekend for Death Stranding”.

Leopold Franklin has prepared for this day. Cheetos and Red Mountain Dew.

“You know Zombieland 2 is out? I remember watching the first one ten years ago and that’s where I got the idea of Red Mountain Dew being a gamer’s drink. Never looked back.”

Our reporter asked Mr Leopold if he was planning to take a break during his 10-hour playthrough .

“Probably gonna be 12 hours, to be honest with you”, he corrected.

“Just Dance 2020 just came out, and I bought the Wii version to chuck in my Wii U,” Mr Franklin chuckled.