For many years it was believed that the Himalayas acted as a barrier between people living to the north and south of the mountain range. But a world-first dating technology has revealed that people have lived in the Himalayan highlands for more than 5,000 years. 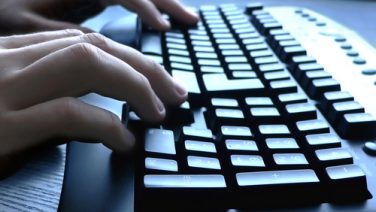 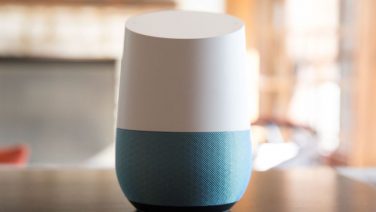