The real reason Sam Smith has been wearing an eye patch 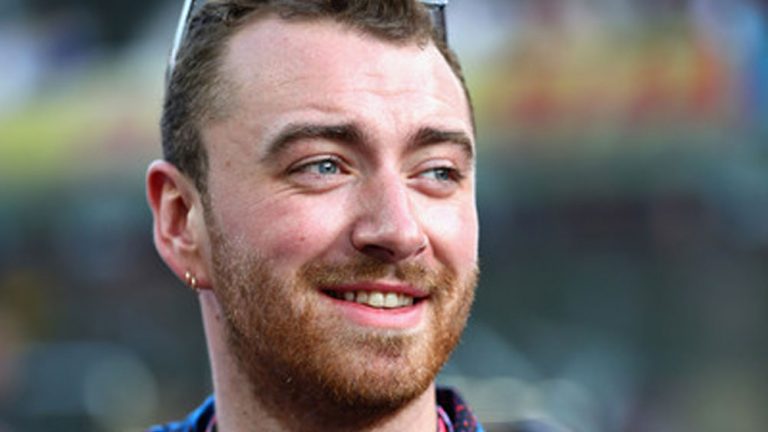 Sam Smith has been left with two nasty black eyes after undergoing surgery earlier this month.

The ‘Stay With Me’ singer has been using make-up to mask the bruises, but admits he has always secretly wanted to look like a tough guy with a black eye.

“I had to have an operation,” Smith told Beats 1 DJ Zane Lowe. “I got a black eye, and I’ve always wanted a black eye.”

The x4 Grammy-winning singer previously opened up about his eye infection on Instagram, telling fans he’d picked up painful styes on both eyes during a trip to New Zealand, and sharing a photo of himself wearing a patch.

He also documented the lead-up to the operation on Instagram, telling his followers: “So. I’m getting it operated on in 20 minutes. I’m f**king scared and also super hyped that I get to wear this pirate patch.”

Had the pleasure of going into @beats1official recently to chat to my dear friend @zanelowe ❤️ you know how much I love you Zane. Always floating after our chats xx Full interview out on Monday

The message was accompanied by a selfie featuring his extremely swollen eye.

He now reveals, “I got two styes in New Zealand … It was hay fever actually, that caused it.”