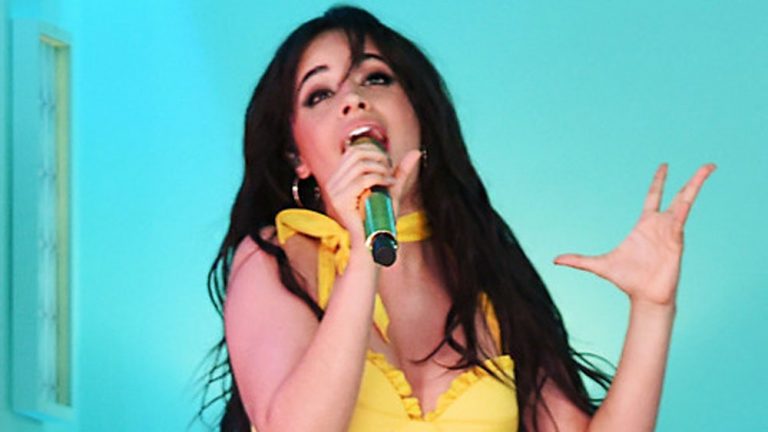 Forget about music videos, Camilla Cabello is heading for the movies.

The ‘Havana’ singer is set to make her big-screen acting debut in a remake of Cinderella.

E! News has confirmed that Cabello, 22, will bring the fairytale princess to life for a new movie, which is based on an original idea from British comedian James Corden.

Pitch Perfect writer Kay Cannon will pen the script for the project and also step behind the camera to take charge of the film, after making her directorial debut with 2018 comedy Blockers.

Plot details have been kept under wraps, but Corden will serve as a co-producer on the movie, according to Deadline.

The revamped Cinderella has reportedly been fast-tracked for production, although a release date has yet to be set.

Cabello, who is also expected to contribute to the film’s soundtrack, appeared to confirm her big casting news on Tuesday on Twitter, sharing a screenshot of Cinderella from the animated 1950 Disney movie.

The post has since been deleted. She has yet to explain the reason for tweeting and deleting the photo.

Cabello, who originally found fame as a member of girl group Fifth Harmony on the US version of The X Factor in 2012, previously made her acting debut in TV adventure series King of the Golden Sun last year, while she also lent her voice to a character in animated series short Barbie: Life in the Dreamhouse in 2015.