Revealed: Australia’s next Bachelor is an astrophysicist named Matt Agnew 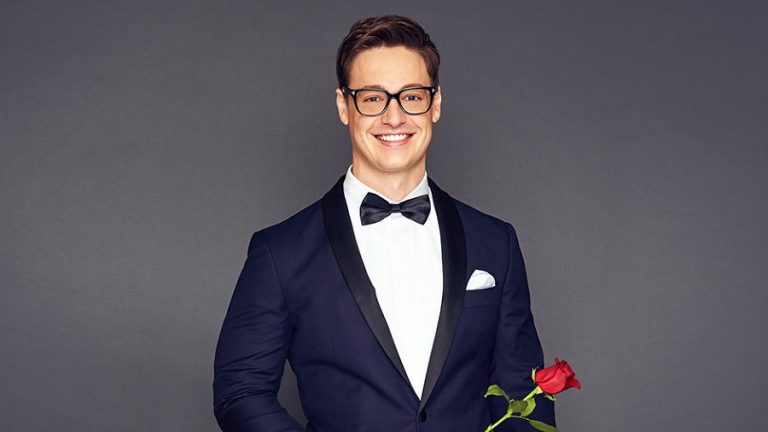 The next Bachelor is a ‘geek’.

Channel 10 has revealed former Beauty and the Geek star Matt Agnew is the man set to melt hearts across Australia during his search for love on this year’s series of The Bachelor.

You may not know him now, but soon you will. Matt’s looking for a love that is out of this world 😍🌏#TheBachelorAU launching soon. pic.twitter.com/eDFDDEjHY8

But who is Agnew and what does he do? (See what we did there?)

Matt is a “dashing astrophysicist” (that means he’s super smart) who specialises in studying space, stars, planets and the universe.

The 31-year-old was born and raised in Adelaide and Perth but now lives in Melbourne where he works at the Centre for Astrophysics and Supercomputing at Swinburne University of Technology. He also has a Masters of Science in Astrophysics from Sweden’s Lund University. 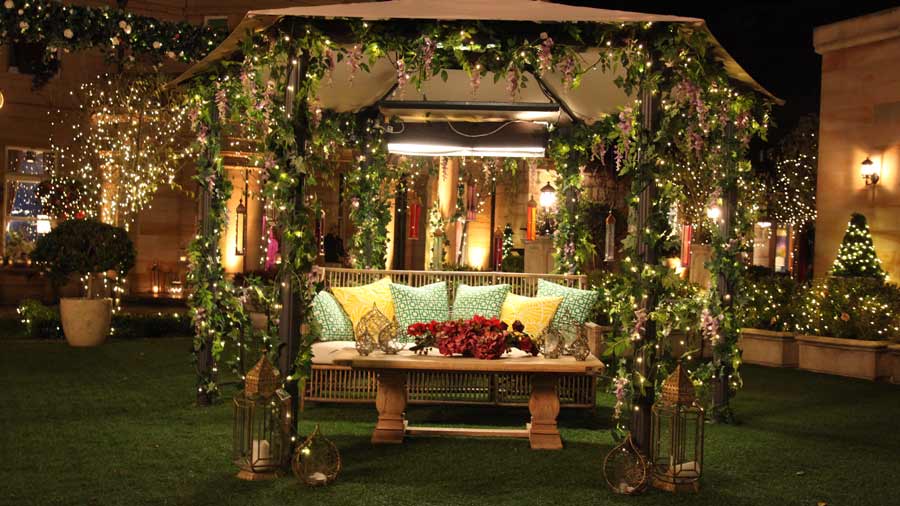 Matt will be spending a lot of time in the Bachie mansion, Credit: 10play.

So, what kind of woman is Matt looking for?

“I think a lot of the characteristics are things everyone looks for to a degree. Someone who’s supportive, compassionate, warm, caring, generous,” Agnew said in an interview with The Daily Telegraph.

“Someone who’s fun and doesn’t mind being a bit silly.” 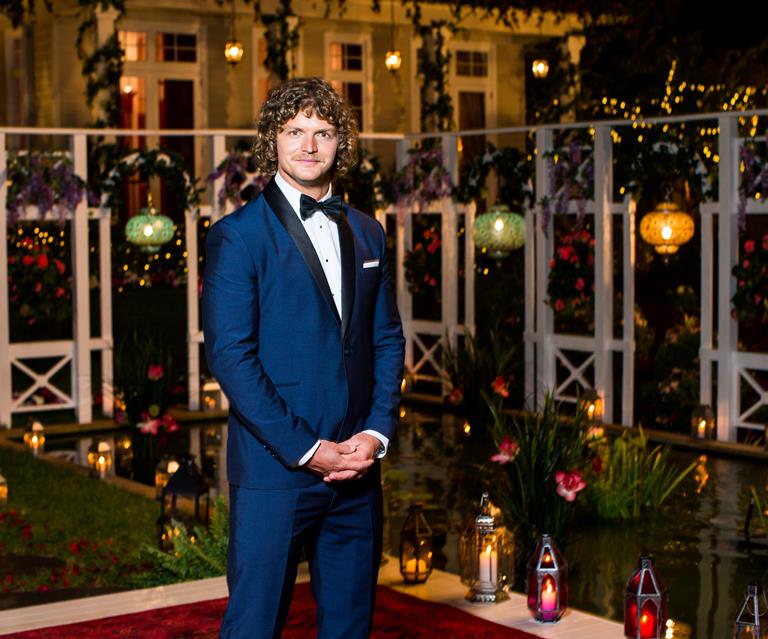 Matt will follow in the footsteps of previous Bachelor Nick Cummins, Credit: Channel 10.

We wish him the best of luck for finding his Mrs Right!

The Bachelor premieres on Channel 10 later this year.