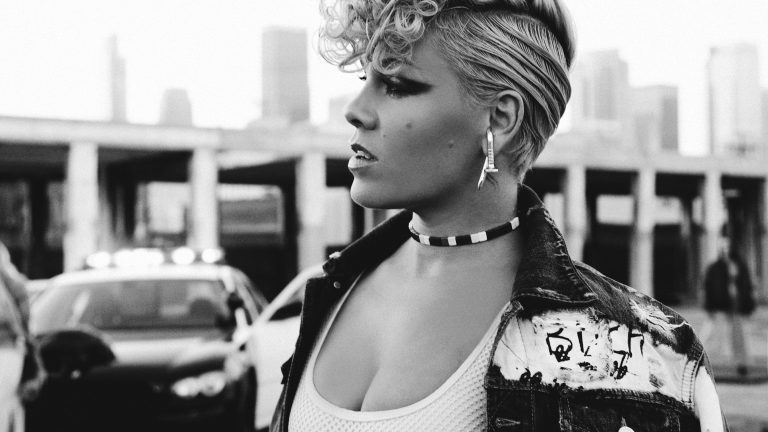 It has been an anxious wait for Pink fans desperate to know the new dates for her cancelled Sydney shows.

But fans can breathe a sigh of relief today, after the pop superstar confirmed the new dates of the postponed shows on her Beautiful Trauma tour.

@Pink fans! The news we have been waiting for is in.
Tomorrow night’s show has been postponed to allow P!nk time to properly recover. The party will start again this Saturday!
👇 New dates and everything else you need to know here 👉https://t.co/L8TCBrPSN5
📷 @Sean_Finney pic.twitter.com/EqlvDYFdnW

The ‘What About Us’ singer also announced that she will postpone Thursday’s scheduled performance to recover from a gastric virus, and return to the stage on Saturday.

However, the announcement brings some bad news for her Brisbane fans, as one of her shows up north will also need to be moved to accommodate her new Sydney concerts.

August 6 will now be on September 17

August 7 will now be on September 18

August 9 will now be on September 19

The Brisbane show scheduled for August 23 will now take place on August 22.

Fans will not be issued with new tickets, and anybody who cannot attend can request a full refund.

Hi beautiful Sydney people. First, I want to say thank you to all of the kind people out there for your well wishes for my speedy recovery. On Monday, we were absolutely planning on going ahead with the show, and about 20 minutes before I left for soundcheck, I was rushed to the hospital, in excruciating pain. That was the reason for the late cancellation. It was out of anyone’s control, and of course, wasn’t planned that way. I was discharged from hospital last night, and am following doctors orders of liquids and rest. A lot of you know how physical my shows are, and that I don’t just stand in front a microphone and sing. I flip, dance, fly, harness, silk, and scream my way through a total shit show of awesomeness (no pun intended). Therefore, I need to be physically healthy and well in order to perform this show. I think all of you deserve the full show and me at my best. Our next show will be Saturday, and until then I will be drinking green tea, and spending time with my kids. That’s a warning to paparazzi, you might actually see me walking upright outside of my hotel room cage with two little children, and another warning: I might even smile. Not too much, though. I’ll try to control the smiling. My sincere apologies to any of the ticket holders that this has affected, the rescheduled dates will be announced today. Thank you for your patience, compassion, and support. I look forward to rocking out with all of you as we have done for many many years. All of my love. Pink I also want to thank the amazing doctors and nurses at St Vincent’s Hospital for taking such good care of me and getting me home to my kids.

The news comes just hours after Pink opened up about her recent health battle.

Taking to Instagram, Pink revealed she was rushed to hospital on Monday – about 20 minutes before her sound check – in “excruciating pain”.

She said she has been ordered by doctors to get plenty of rest and keep up her fluids.

Pink also offered her “sincere apologies to any of the ticket holders that this has affected” and thanked fans for their support.

She also thanked the doctors and nurses at Sydney’s St Vincent’s Hospital, where she was being treated for dehydration, before being diagnosed with a gastric virus. 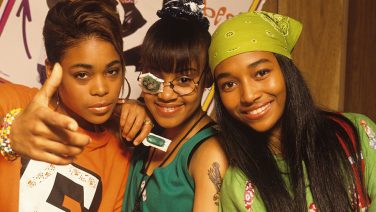 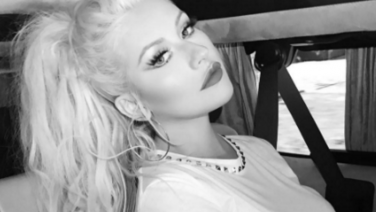