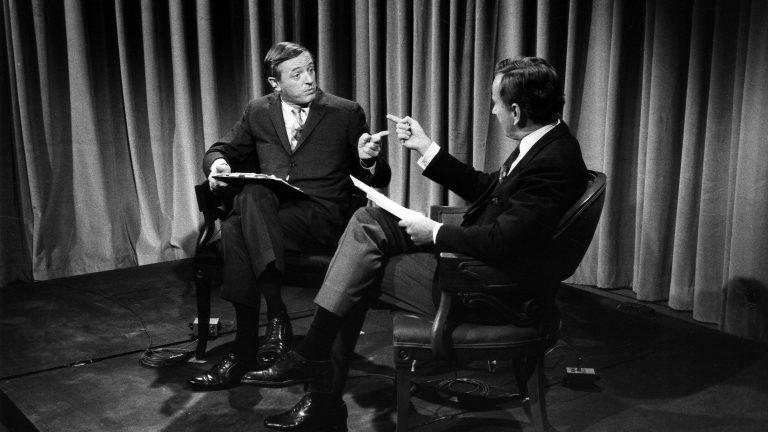 Katie Doherty discusses the “sick burns” of Robert Gordon and Morgan Neville’s documentary on the 1968 series of heated debates between Democrat Gore Vidal and Republican William F. Buckley Jr., and its relevance to today’s personal politics.

Best of Enemies was released on August 27. 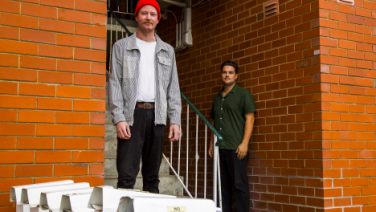