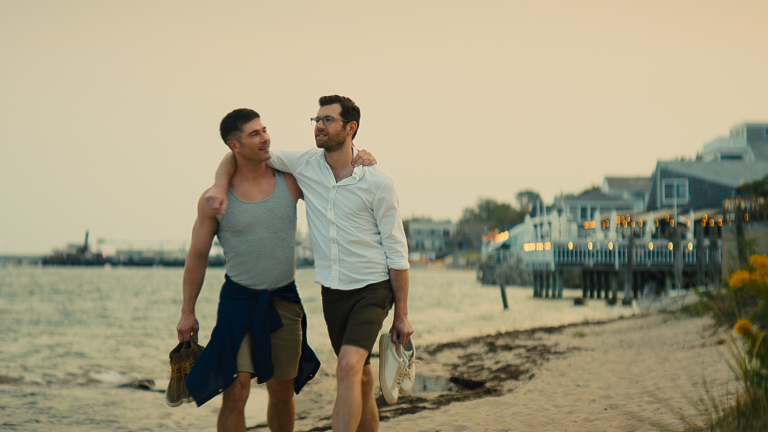 “…Bros is ultimately a film about being true to yourself and not settling for anything less than you deserve, be it professionally or romantically”

The key to rom-com’s is having two people try and figure each other out, at least that’s what Bros (2022) director Nicholas Stoller recently told me. After all, the best rom-coms like When Harry Met Sally (1989) or Notting Hill (1999), and Stoller’s very own Forgetting Sarah Marshall (2008) and The Five Year Engagement (2012), find both their humour and romance in the push-pull dynamic of their central characters. It’s what those films and Bros hinge on for a memorable experience.

Bros has just as memorable and important an off-screen story as it does an on-screen one. Co-written by Stoller and the boisterous Billy Eichner, Bros is comprised of a series of firsts for the sub-genre and for cinema more broadly: Eichner is the first openly gay man to co-write and star in his own studio major studio film, it’s the first romantic comedy from a major studio about two gay men, and it’s also the first studio film in history with an entirely LGBTQ+ principal cast. They’re awesome milestones for a film that Eichner thought would never be backed by a major studio, even when Stoller thought otherwise.

We meet the film’s protagonist, Bobby Lieber (Eichner), in the cosiness of his live radio-show. He’s a public personality, known for his work around LGBTQ+ initiatives, of which his most pressing is to help build the nation’s first ever LGBTQ+ museum. He’s also someone who sucks at romance, or at the very least, is happy to settle for meaningless Grindr hook-ups ahead of relationships that are bound to be unfulfilling anyway. That is until the macho, ‘Tom Brady’ looking lawyer, Aaron (Luke Macfarlane), catches his eye at a nightclub.

Eichner sits somewhere in-between the character of Bobby and his real self, something he’s spoken about across his various interviews. Most would know him from his ‘Billy on the Street’ escapades from YouTube, but Bros gives him the perfect stage to display his more vulnerable side while still playing into the unabashed comedy he is known for. It’s easy then to see why Eichner was viewed as leading actor material by Stoller and Judd Apatow. 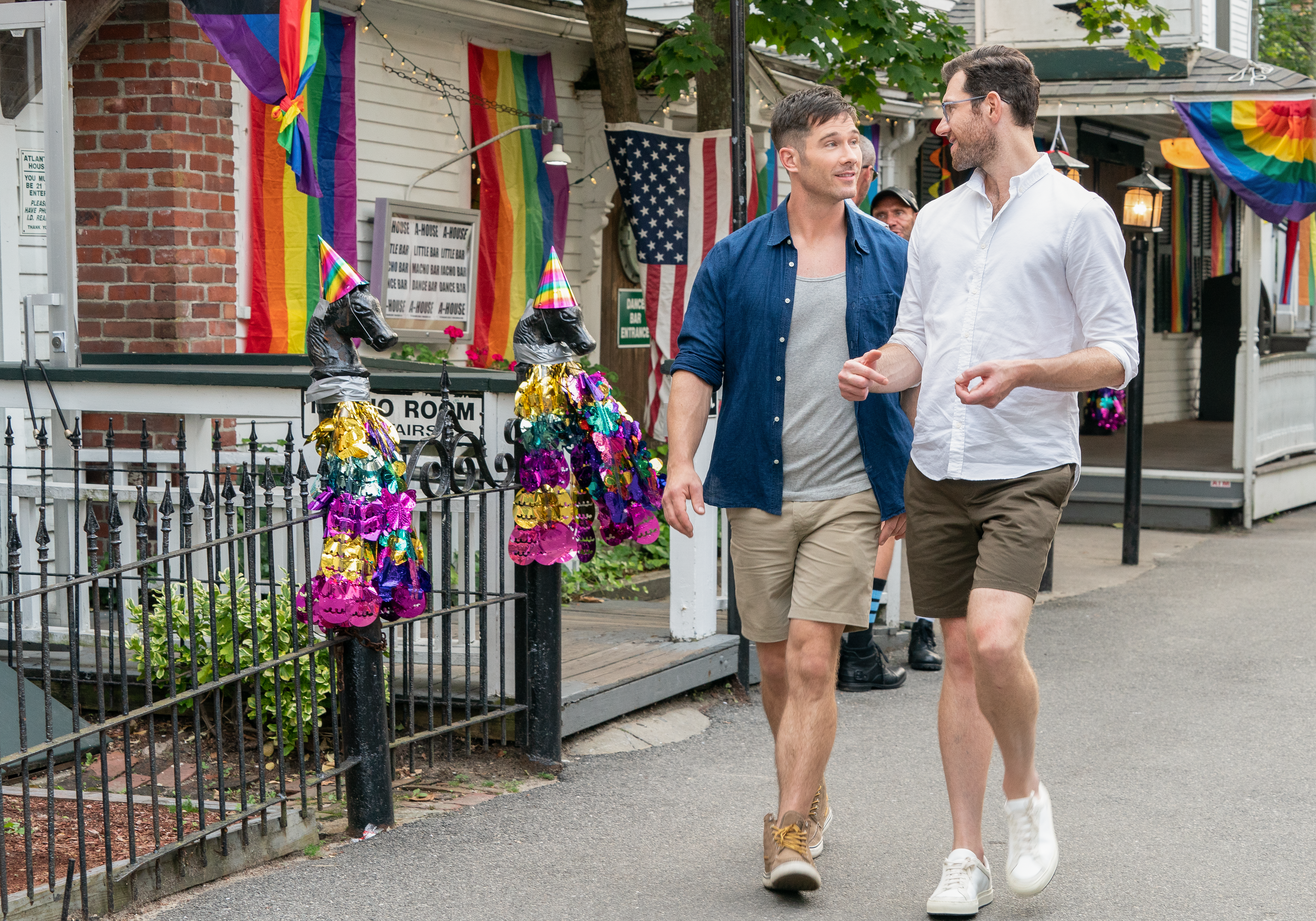 Like all Apatow produced films, Bros isn’t short on pushing past PG and nestling into the raunchy and explicit realm of MA15+. To say that Bros is overly explicit would be an overstatement —there’s no Jason Segel full-frontal type situation— but when you have a film that’s backed by Apatow and directed by Stoller, you can never be too sure what’s around the corner (or lurking in the bedroom).

As mentioned, it is a film built up of firsts, but Apatow and Stoller are known for finding humour in the everyday, in the relatable, with Eichner adding the flourishes. From Bobby’s experience with using the dating app Grindr, to the discomfort and nerves that can come with meeting a partners parents for the first time, Bros mines its humour from exchanges and moments that almost everyone has had or will have, at some point in their life. It’s a universal humour that goes beyond sexual orientation, and the best rom-coms get the most out of it.

Bros is fortunate to have a cast comprised of relatively unknown actors (save for a few familiar faces), and this is something Stoller and Apatow led/backed productions use to their advantage. Actors like Seth Rogen, Steve Carrell, Jonah Hill and countless others were largely unknown until they got their big breaks in the likes of Knocked Up (2007) and The 40-Year-Old Virgin (2005). It’s no different with the cast here, with everyone seemingly committed to having a good time and a blast — ultimately resulting in an emotionally turbulent experience where you’re either laughing, crying, or both.

It helps that there is no real antagonist, like with all of Stoller’s films. Characters make questionable choices, sure, but the biggest obstacle for characters is how they move past certain events, or whether they are willing to do so. In this way, Bros is ultimately a film about being true to yourself and not settling for anything less than you deserve, be it professionally or romantically. It’s a prominent direction for rom-coms, and Eichner and Macfarlane have a solid dynamic that allows those concerns to shine through. Whether you like your rom-coms extra funny, extra juicy, lovey-dovey or a mix of all of the above, Bros has it all and won’t disappoint.