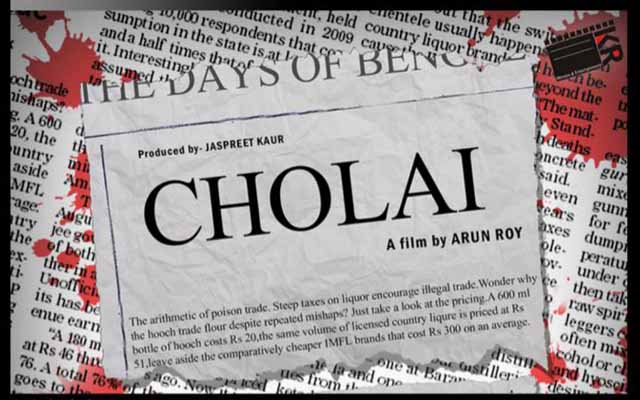 There is of course an old adage that comedy equals tragedy, plus time. In the case of Cholai, Arun Roy’s black comedy about the Bengali hooch fatalities in 2011, not much time apparently is needed for us to be laughing about the thousands of deaths caused by a bad batch of illegal home liquor. Cholai is the local common name for this strongly addictive, very cheap and very lucrative brew. The Bengali government and law enforcement have been known to turn a blind eye to its distribution, until, as it is told in the film at least, the wife of a manufacturer accidentally tampers with the mixture. She only finds out that the results were toxic after it has sold and consumed across the entire village, killing nearly 200 of its most valued middle-aged male drunks.

Roy is supremely cynical in his depiction of this tragedy. The death scenes themselves are presented in a cold yet absurd fashion, one that suggests that the men had it coming, that they deserve their punishment for poisoning their minds and body with illicit substances. Their deaths are dealt with very quickly, as Roy is itching to get to the crux of the story: the fallout. The government is of course pressured for a simple explanation and a quick response. They are lightning-quick to offer compensation for the victims’ families, which they hope will also stop all of the questions.

The media, of course, spreads this information as far as it possibly can, along with every juicy, gruesome detail about the crisis that they can get their hands on. Where facts are sparse, they clutch at straws to get something that sounds newsworthy.

The movies usually portrays television news in one of two ways: docudrama realism or fanciful parody. Cholai definitely does the latter. It judges the media as cruelly as it lambasts the government, but not without a sense of fun.

Much of the film is very episodic and emotionally detached from its own story. After the effects of the chemical blunder have fanned out far beyond the small village where this all started, every second scene seems to be a self-contained vignette that tears a particular aspect of Bengali society. It would have probably been too messy to squash all of Roy’s criticisms into the main story, so this colourful collection of hit-and-miss subplots feels like the best way to get in some extra jabs at the region’s welfare system, health care, economy and even a confusingly patriarchal women’s protest movement. For good measure, Roy also throws in some scenes on a bus route frequented by a handful of amateur social commentators, who all seem to be the director’s mouthpieces as they express their profound disillusionment with the present state of the region.

There are a few political subplots in particular that leave a strong impression, in terms of both message and story: those that show the families attempting to exploit the bureaucracy around compensation for their own personal gain, and those that reveal the media’s penchant for milking sympathy for a reformed sinner.

However, quite a few of Roy’s statements do get lost in all of the chaos. Without the usual cinematic oxygen of emotional investment, some of the longer vignettes are very quick to run out of fuel. Fortunately, there is a consistent thread in the actions and reactions of the cholai manufacturer, Natah, and his wife, Bishu, who started this entire mess. Funnily enough, the two perpetrators are the characters that come out relatively unscathed by Roy’s fierce social satire. He seems to respect their intelligence more than those of the other characters (which still isn’t saying very much though). As mere inhabitants of this farcically defective society, these two are not painted as shameless opportunists, but more as perceptive people with enough common sense to know that they should take something if it is practically being handed to them by people who can well afford to have it taken from them. Unlike Natah’s honest, hardworking brother, whose decency has never been interesting enough to win him fame and fortune, Natah and Bishu are quick to spot and seize the unscrupulous shortcut to success that is staring them in the face.

Cholai has a lot of fun delivering uncomfortable truths such as these. By not asking its audience to really care about the characters it puts forward, it has nothing to lose by being as exaggerated and ridiculous as it wants to be, except perhaps the consistent interest of its audience. 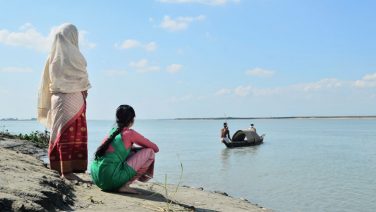 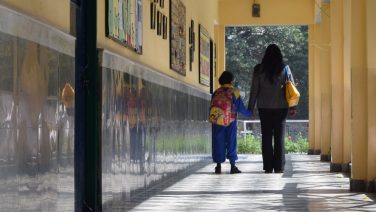 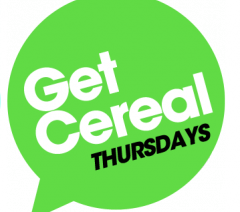