Drive My Car is a Melodramatic Ride Worth Taking 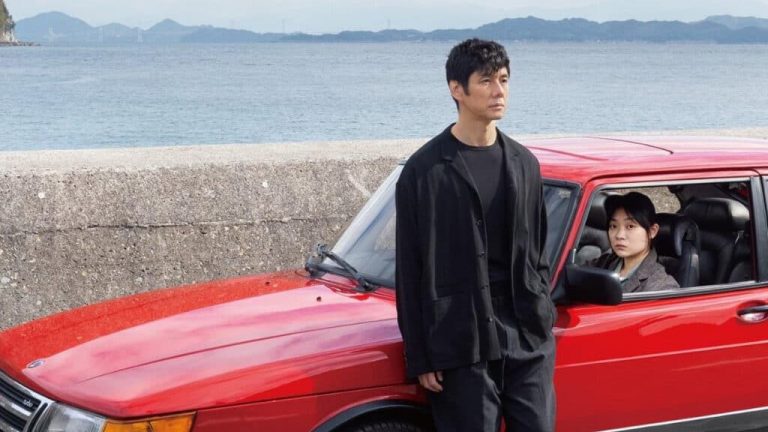 “Hamaguchi provides a film worth watching and a ride worth taking”

Adapted from Haruki Murakami’s short story of the same name, Ryusuke Hamaguchi’s latest film Drive My Car (2021) takes audiences on a three hour ride of grief, reflection, tragedy and acceptance as characters traverse the ever gloomy Hiroshima setting and try to make sense of the world around them.

Our protagonist, the esteemed but grieving theatre director, Yūsuke Kafuku (Hidetoshi Nishijima) is at the heart of our experience as he tries to come to terms with the sudden passing of his equally esteemed screenwriter wife Oto (Reika Kirishima), while scrambling to direct a play of Anton Chekov’s ‘Uncle Vanya’ two years after her death.

There’s multiple characters that play a role in Yūsuke’s life — both literally and figuratively through the ‘Uncle Vanya’ play and externally. But none end up playing as important a role as mechanic Misaki Watari (Toko Miura) who is tasked with driving Yūsuke to and from work much to Yūsuke’s initial dismay at the idea. The two characters form a bond of sorts as they share the space of Yūsuke’s red Saab over the course of the film and through it, realise they also share grief, loss and an understanding that they seemingly haven’t found elsewhere. Their conversations see them confide in one another and they become almost therapeutic, allowing the characters to find a commonality that they have been missing. 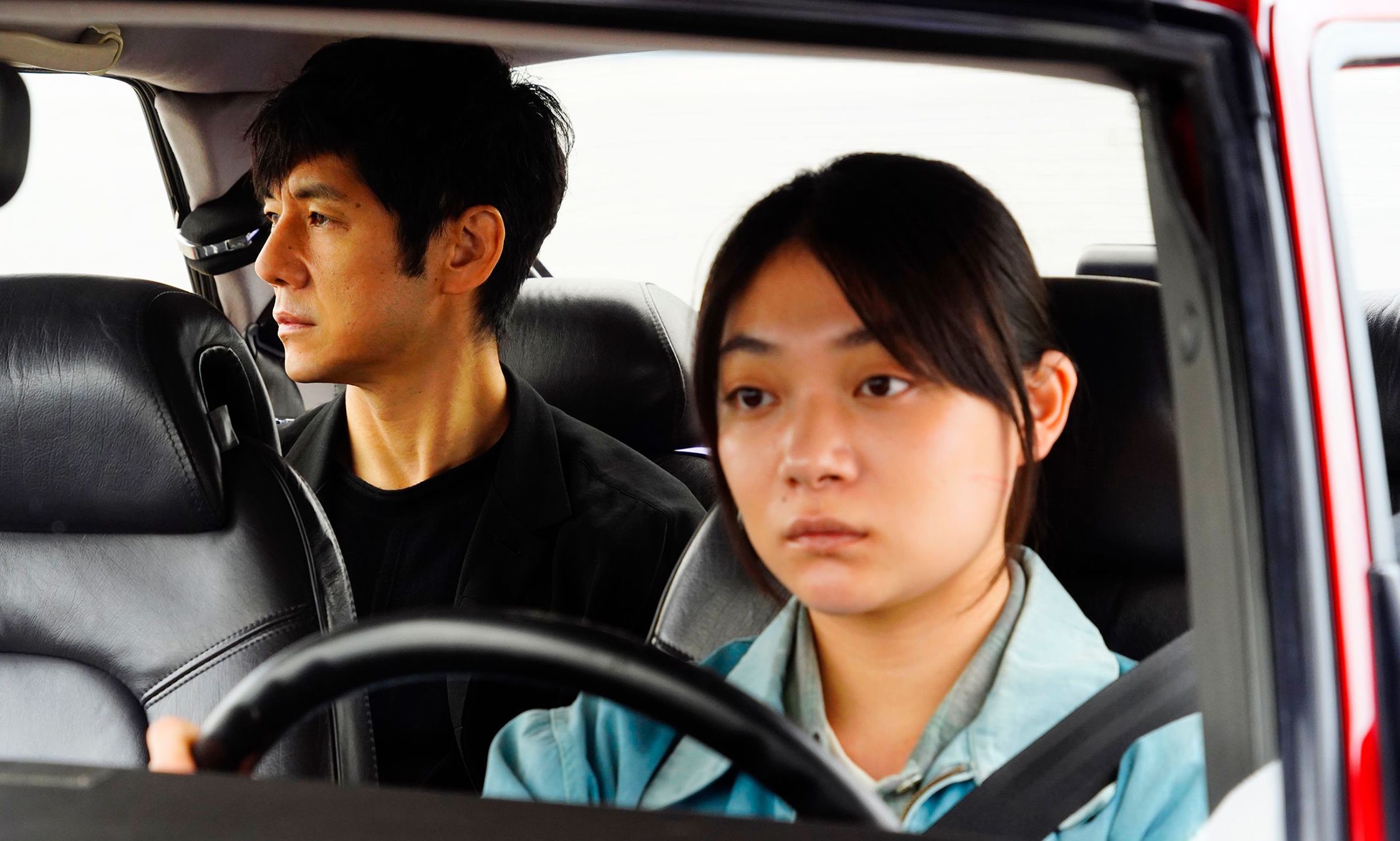 There’s a certain ethereal quality then, to Hamaguchi’s film, that persists the longer his film plays out. This dreamlike tranquillity is something that has been felt recently in the likes of Burning (2018) and Long Day’s Journey into Night (2018) and is really a staple of the filmmaking style that comes from this part of Asia. But Hamaguchi’s film really leans into this approach and gives characters a means for catharsis through various avenues of expression — be it performative, courtesy of the play, or through the sanctum that is the red Saab.

If you’re not the biggest fan of contemplative cinema, this dreamlike state can almost become exhausting given that for the majority of the film Hamaguchi is set on stretching out conversations and sequences to their breaking point. For what it’s worth, this approach works to strip the characters of their internalised thoughts and lay them bare for others to see — which is a way of getting to that truth beneath their surfaces and plays a part in the therapy of these conversations. However, sometimes these conversations can border on the level of preaching and the sequences can leave you feeling unsatisfied if you’re not emotionally in-tune with the films characters or finding a level of resonance at the level of story.

Much of Drive My Car focuses on how we manage personal trauma and who we choose to share that trauma with — for better or for worse. It’s a film that is paced slowly, but places an emphasis on the journey at its core both to build tension and to highlight how healing is a slow process and one that doesn’t happen in the blink of an eye. Sure the film can feel like an eternity especially if you’re not experiencing a level of emotional resonance with character and story, but Hamaguchi provides a film worth watching and a ride worth taking.

Drive My Car opens in select cinemas nationally from the 10th of February, 2022.