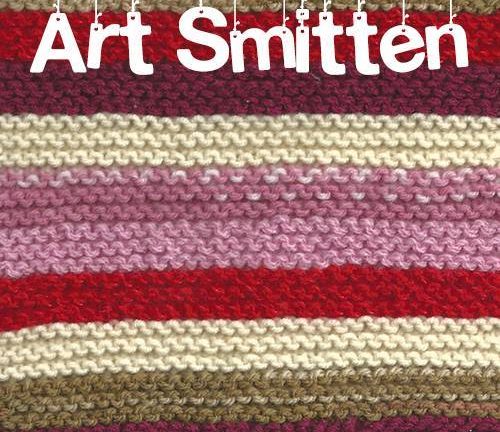 Kate Hunter’s Earshot might not be what most people think of as live art. There is basically no audience interaction. It takes place within the familiar proscenium arch theatre setup. There is a clear separation between the audience and the performers, Hunter and Josephine Lange, who has also done the sound composition. No great feats of trust and bravery are required of the audience. If anyone, it’s Hunter who was the brave, trusting and pretty audacious one. This work is basically a series of dramatic readings of transcripts made by a master eavesdropper. She had to trust that she wouldn’t be noticed; that her touch typing speed of 40 words per minute would be enough to match the average English speaking speed of 130 words per minute; that of all the conversations happening around her, she had chosen the right one to follow and that it would eventually pay off for her, and for her audience.

Clearly she found many that were of interest to her, and has done a fine job at capturing as much of what she heard as she possibly could. The chaos of the overheard chatter, and the understandable imperfections in her transcriptions come across quite powerfully on stage. As the two play out these exchanges, the words are projected onto a screen behind at perhaps the same pace and in the same shorthand as Hunter’s frenzied typing. The performance is bookended by a scene of ultimate verbal commotion, where Hunter and Lange, with the aid of prerecorded and premixed audio, perform what sounded like all of the transcripts at once. This is one of the best ways that Earshot replicates that social lucidity that Hunter must have experienced while she was transcribing. It is that sudden, uncomfortable awareness of how our spoken conversations sound as soon as you pull away from them.

Of course audience members also get treated to every half-finished sentence, half-baked thought, hesitation, repetition and detailed account of the most banal things imaginable that could only ever be of interest to those inside the conversation. For a time, these dialogues are of interest to the audience because of how supremely uninteresting they are. Hunter and Lange’s deadpan word-for-word reading of all of Hunter’s notes (“mumble mumble,” “throaty laugh”) is also sardonically entertaining at first, though this kind of self-aware humour isn’t really effective for long.

One of their much more enduring theatrical tricks is to play all of the parts in unison. In pulling this off, the two collaborators show signs of extensive rehearsal and great coordination. What can often become a sloppy, unintelligible mess successfully creates an eerily robotic sound, confronting the audience with the fact that what are supposedly “individual” styles of speech are probably shared by most members of the audience. Lange uses quite a range of pre-produced and live vocal distortions, such as an escalating echo and the muffling effect of speaking into a long, plastic pipe, all to make what seems to be the same point: all human speech is part of the same, futile attempt to impose order and logic on a convoluted universe.

However, once this point has been made in as many ways as the team have pulled together, there seems to be very little point in continuing to sit there and watch this piece. Even though the work is only 50 minutes long, that still felt like more time than was needed. This might have been different if the work was more interactive, but as it is, there is a point at about the halfway mark where no more can really be gleaned or gained from watching any more. If Hunter and Lange ever decide to remount and refine this work, I’d be very curious to see what other experiences and insights they can wrangle out of this wealth of material that Hunter has collected.

Earshot was performed at Theatre Works in St Kilda on March 3rd.

NOTE: there is a deliberate echo effect used in this review recording – your radios or listening devices are not distorting.