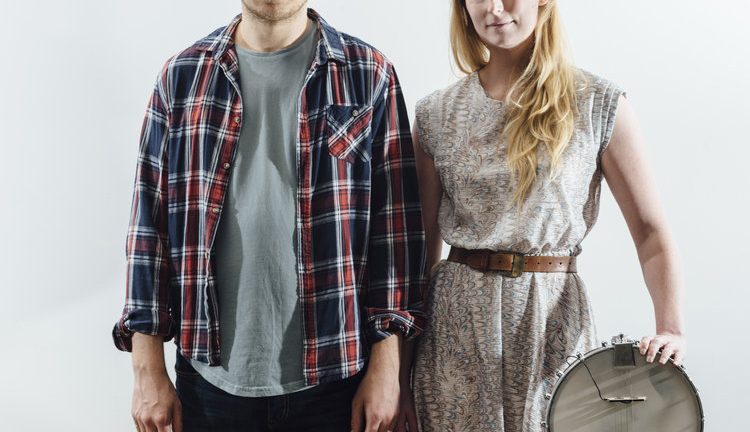 Everyone loves a good ghost story whether to try and debunk the paranormal, persuade a non-believer, or encourage discussion on the afterlife. For me ghost stories take me back to Cub Scout campfires and sleepovers with torches. Phil Spencer’s Hooting and Howling captures this essence of story telling in a delightful and highly entertaining manner as he recounts his own experience of hunting down a ghost, complete with spooky torch light.

Performing at The Butterfly Club on a bare stage, Phil conjures up an atmospheric world of senses through words alone, taking us to another time. The story is complemented by the enchanting Julia Johnson, whose soulful voice added an ethereal layer and depth to the performance. Her skill with the banjo enhances the humour and tone of the different plot points. Breaking up the story with song gives the audience time to absorb the content and consider their own opinions.

Combining storytelling and stand up comedy conventions, Phil leads us on a journey to cockatoo island in Sydney on a ghost hunt. the simplicity of the plot was created into a spellbinding tale of the different people he met, the emotions he felt, and mundane aspects worthy of inspection. His talent with different impersonations is impressive, transporting the viewer to Cockatoo Island to soak in the atmosphere and Phil’s perspective of that night.

As the telling continues, Phil has moments of self-awareness and introspection which increases our relationship with him. While predominantly a comedy, Phil intertwines beautiful philosophical thoughts we have all had in the past – such as “What happens after death?” – and in doing so confronts the loss of someone dear to him. This added meaning to an otherwise playful sketch. Overall, Hooting & Howling is a piece that made me happy in a quiet and thoughtful way, something that is overlooked in our crazy world. It had strength in the straightforwardness of the telling and Phil’s effervescent stage persona breathed life and depth into creating the world.

Hooting & Howling is playing at the Butterfly club until Monday 25th so don’t miss it! I would highly recommend for an enjoyable and fun evening out.