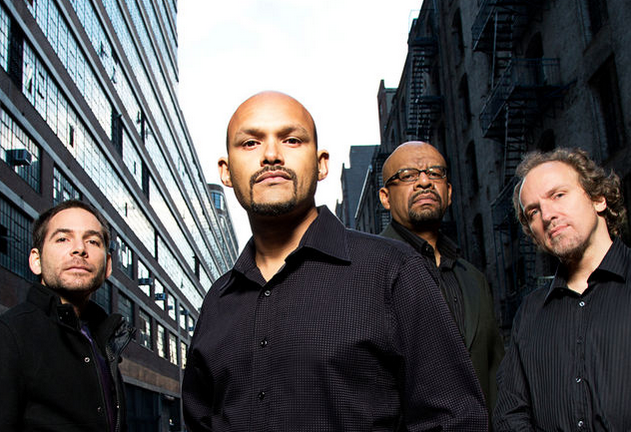 Lead by renowned saxophonist, Miguel Zenon, Identities are Changeable is a rhythmic and soulful work that explored themes of belonging, heritage and cultural identity. Zenon and his regular, powerhouse quarter joined forces with the Sydney Jazzgroove Mothership Orchestra  in presenting the work, which featured as part of the Melbourne International Jazz Festival.

The Merlyn Theatre at the Coopers Malthouse was full and buzzing as the audience settled in for the six-part performance.  As the show progressed, and free flowing, dizzying jazz began to take on a more sombre note, it becomes clear that Identities are Changeable is a work that Zenon has laboured over, investing a lot of his personal experiences into its composition.

Zenon takes a moment between pieces to explain the origin of the work.  Much of the composition was inspired by his experiences of moving to New York City and living as a Puerto Rican immigrant, as well as from interviews conducted with other fellow immigrants. This influence becomes evident not only in the traditional Latin American jazz inspired sounds of the work, but the ebbs and flows of the piece communicate the struggle of forming cultural identity across borders.

During the work Zenon demonstrated how he is arguably, the master of creating controlled chaos, as the pieces were both frantic and exciting, as well as detailed and refined. Zenon even embodies this in his stage presence, as he alternated between enthusiastically conducting the orchestra (getting completely sucked in to the groove of the music) and sitting in stillness and meditating on the music.

Identities are Changeable is the perfect example of how suffering can be translated through art. Aided by the upbeat style of the Jazzgroove Mothership Orchastra, the performance  took listeners through the manic world of what it feels like to not belong, and offered a hopefully ending.

The 5th of June, The Coopers Malthouse 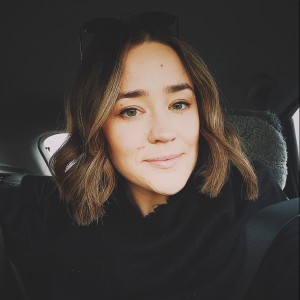 Read more by Made