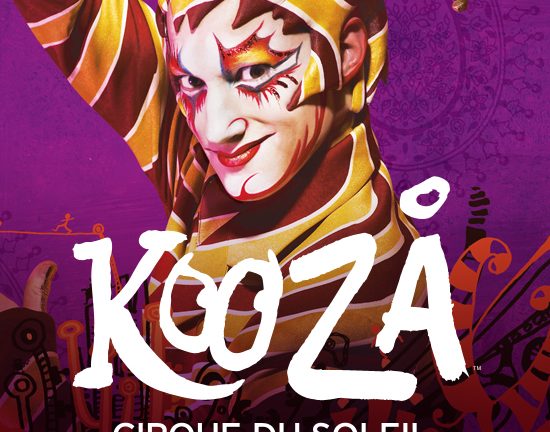 The only time I ever went to the circus was easily ten years ago, somewhere in Melbourne where I remember only feeling a little bad for the animals on display there. My second outing to the circus being this, I must say, that no animals were harmed in Cirque du Soleil’s Kooza; apart from if you count the man dressed as a dog who urinated on an audience member at one stage.

I go into Kooza having a background in Theatre myself, both in acting, design and technologies such as lighting and sound. What Kooza does brilliantly isn’t just a circus act, but also a brilliantly staged and designed theatre act, which encompasses live music and a story which doesn’t need to told, instead, shown. The story of Kooza itself is about a boy in rags, who has a kite which closely resembles what he wears; grey, lifeless, and sagging. As he fails to send it high into the sky, a package is delivered to him, a jack in a box which comes alive, and transforms the world the boy resides in.

The first act of the play is split into different aspects of Circus acts, including aerial hoops, contortionists, and a unicycle duo. Kooza drip feeds excitement and danger, backending each circus act with a comedy sketch, including audience members twice. Each audience member brought up acted along well, however the second man by the name of Zach did so well, he earned more applause than the actual comedians themselves. The story progresses, as each act is brought out by the use of a wand, which when timed well gives the idea that pure magic is being used on stage, as the band plays to the shifts in the stage, curtains, and movement of actors. In the climax of act one, the wand drops, and a darkness encompasses the stage.

Returning to act two, the overall feeling and design of the production shifts. Purple and black costumes and lights shine as skeletal characters emerge, mimicking Day of the Dead, a Mexican holiday which is famous for its beautiful yet haunting skeleton designs and costumes. The acts as well become more dangerous, including balancing acts, a teeterboard, and easily the best part of the show, the Wheel of Death, which is metal pendulum with two circles on either side, in where two performers jump, move and skip rope as they cause the crowd to gasp and cover their eyes. My only gripe with Kooza is the conclusion of the production, which is resolved quite simply, the boy being given a new pair of clothes, and a fresh kite to fly. The actual Day of the Dead invasion into the play’s design is not resolved however; the dropping of the wand seemed to me as the dark part of the play, and as the original cast run and shriek from the arrival of the skeletons, it is confusing why the situation isn’t resolved. Do they just go on living in a different world, and if not, how did they return to the act one world?

However, putting aside the small problem, Kooza was a brilliant display of theatre, circus and music combined into one action packed performance. It is sure to thrill anyone who has a sense of adventure, and also anyone with an urge to explore international cultures such as Day of the Dead, which Cirque de Soleil celebrates with its production of Kooza.

Click here to listen to Hamish and Christian’s inteview with Lisa Ramey, one of the singers from Kooza. 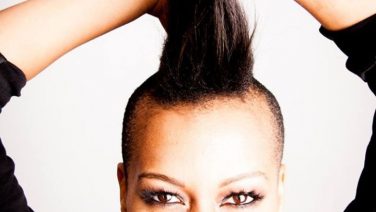 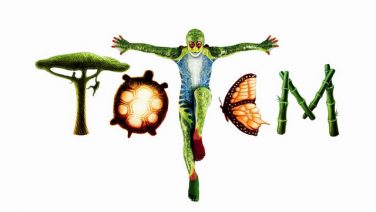 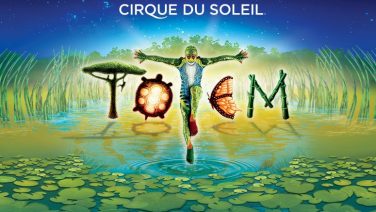