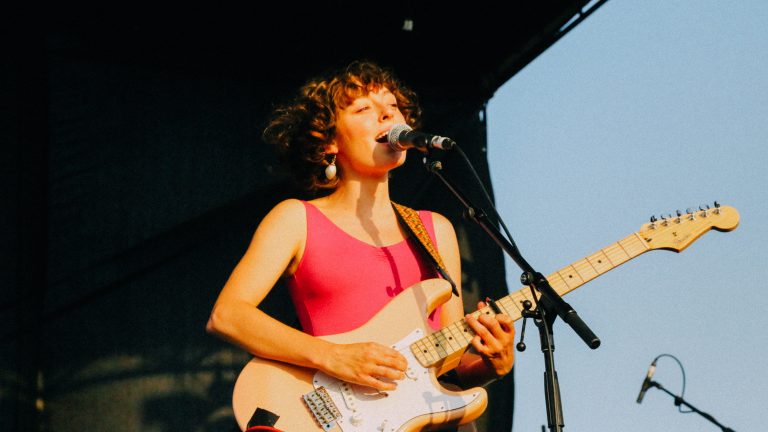 The sun was beaming down on Footscray Park for Melbourne’s 2020 Laneway Festival. As I walked through the crowds of the stages and various DJ sets at little bars I felt quite old, despite being 21. Laneway Festival now selling tickets to 16+ is such an awesome opportunity for young people and it was great to see them having a blast to artists I didn’t know of (making me feel quite out of touch, but ready to embrace it).

The first act I saw for the day was Benee. Most of you might know her from her hit track ‘Glitter’ which is HUGE on TikTok, even has its own dance, and honestly that’s all I knew her from too. With my limited knowledge of Benee, I was ready to see what she could do and wow, was she great. Benee had this equal, cool and adorable nature on stage. Each song got the young crowd grooving with her dreamy vocals. You can count me in as a new fan!

Next up, I ran across the park to the stages a bit further away to see fun-filled Spacey Jane. I’d heard only good things about this crew and those good words met the expectations. The punters during this set were moshing about with big grins on their faces as the band jumped around on stage like kids after red cordial. They have that loveable Hockey Dad-esque sound that makes everyone want to bounce around. And for a cherry on top they were the perfect preparation for the next band to see!

I sat there all grimy and ready to see Tones and I in the flesh. Comfortable in a bean bag I watched Tones and I in her fluorescent orange outfit hype up the crowd and play all her hits and a few fun covers. I’m not the biggest Tones and I fan but I must admit it was kind of cool to see ‘Dance Monkey’ live and witness the crowd go off. And with that end to her set, I got up, had some things to drink and was ready to get back into the festival.

Following Tones and I on the opposing stage was the perfect Spacey Jane follow up, Hockey Dad. These guys never fail to impress me live, despite being self-admittedly hungover, they still put on an energy-filled set filled with some new tracks and older ones from their past two albums, which I appreciated and I think the chaperoning mum next to me did too! 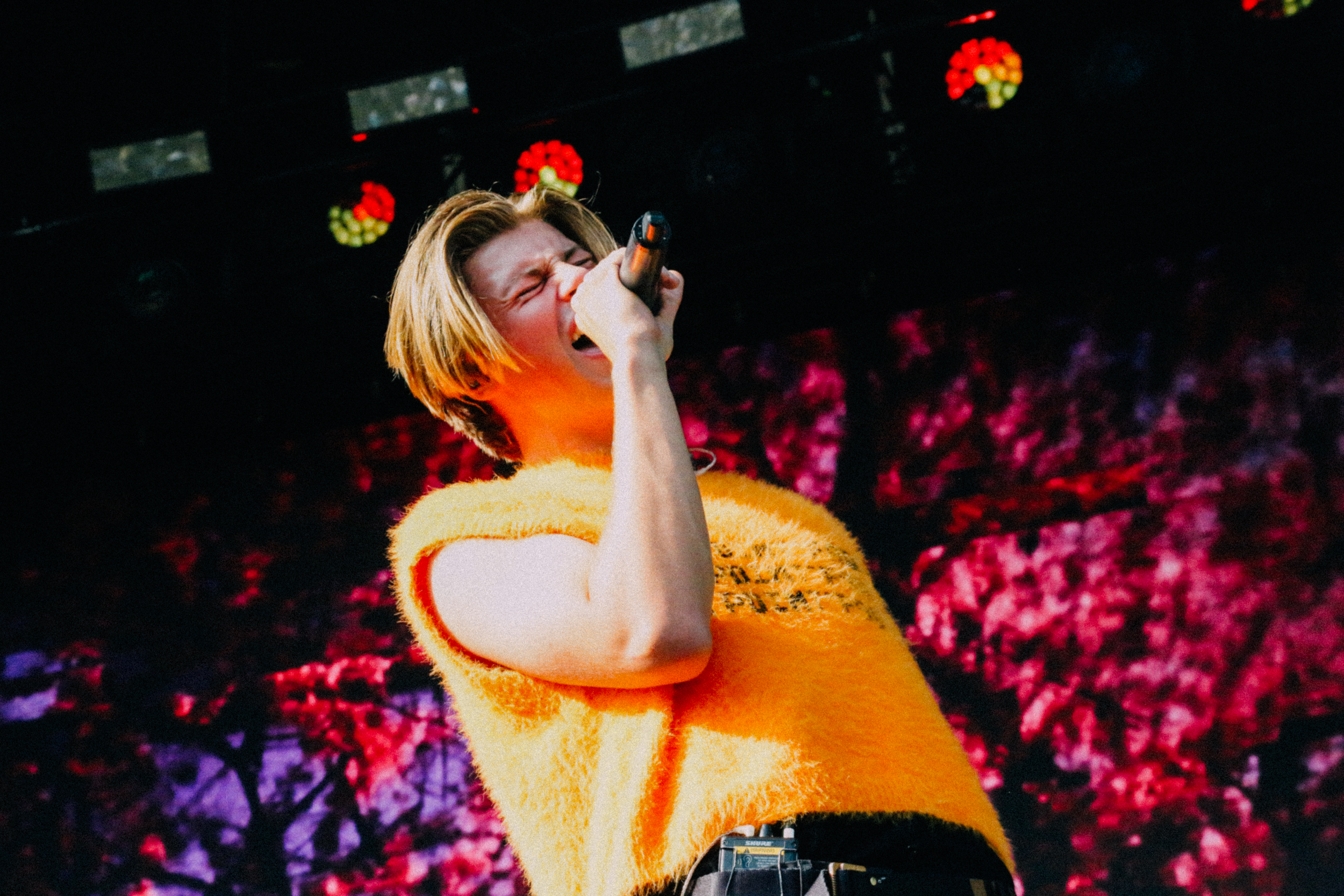 After some other acts, I headed back to the main stages because I was told I had to watch Ruel’s set. Imagine being 17, playing the main stage at a festival and having giant cubes and screens with animated graphics all saying your name, because that’s Ruel’s reality. The crowd thickened fast and finally, Ruel and his band appeared, all dressed in Ruel t-shirts, I was impressed. He charmed the Laneway punters with his soulful voice and I now understand why he has so many mega fans.

Stella Donnelly played as the sun was starting to set and it was both magical with her amazing vocals and funny with her aerobics-like, donning leotard and leggings. It was almost as if Stella was the calm before the wonderful storm that would be Charli XCX.

I secured my spot dead centre a few rows from the front. I was ready for Charli. The stage was set up with a gigantic white cube in the middle and after a while, Charli XCX herself appeared. Her look was perfect and her energy was infectious. It didn’t take long for the crowd to be screaming lyrics and jumping up and down. The performance kept on giving, with every song being high energy and bringing a troupe of drag queens on for one of the tracks. It was a perfect end to my Laneway Festival experience.

It was that good that I went and grabbed some Charli XCX merch. That’s when you know it’s good.