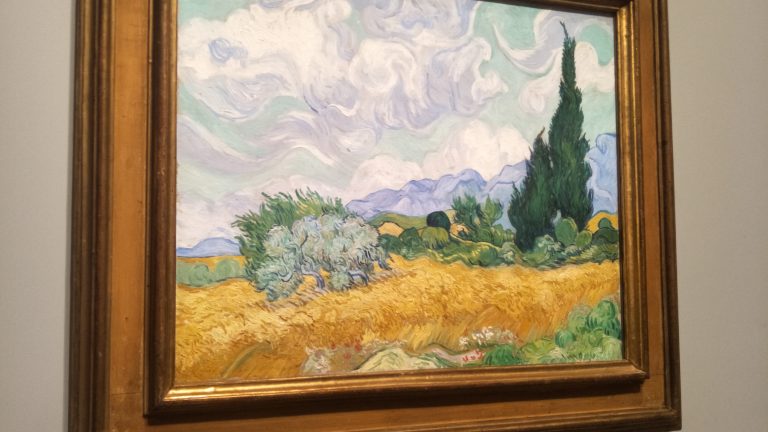 “I myself almost don’t know which season I like best;  I believe all of them equally well” 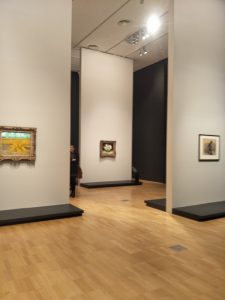 The NGV has done it again.  The NGV has pulled off one of its most ambitious plans for the 2017 collection. The Winter Masterpieces exhibition, which started in 2004, features a beautiful array of Van Gogh pieces; some of which have never been on Australian soil. 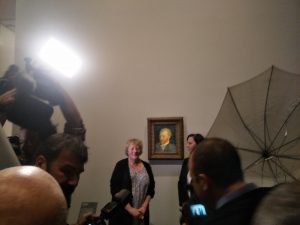 The exhibition featured the contribution of, a deeply devoted Van Gogh scholar and curator. Sjraar found seasons a proper title for a collection of Van Gogh’s work. She stated that within Van Gogh’s work “seasons become a representation of life itself”. Seasons reflected his sporadic passions and pain within his life. 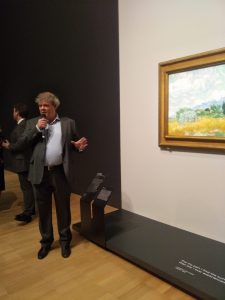 The Exhibit makes note of many aspects of Van Gogh’s life that aren’t as widely known.  The exhibit reflects on Vincent’s relationship with his brother Theo and how he inspired Vincent to become an artist. It also reflects on his time in Nuenen which he spent drawing and painted farmers working the land. Sketches like The Sower (1882) showed Van Gogh’s interest in the darker themes of emptiness and cold. 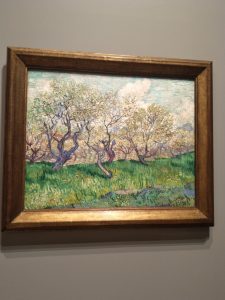 Another aspect that makes the NGV’s exhibit unique is its use of Japanese prints at the beginning of the exhibition. Sjraar notes that he was “fascinated by Japan”. As a painter in Paris at the end of the 19th century, Van Gogh became indoctrinated in the same curiosity with Japanese prints as other Impressionists did. A particular artist that is featured heavily in this section is Utagawa Kumisada, who did prints such as Actor Iwai Hanshiro as Oyasu (pictured below). 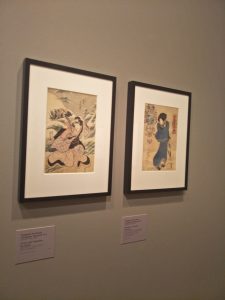 The exhibition features the two sides of Van Gogh. It relays the bright, vibrant pieces such as the much advertised A Wheatfield, with Cypresses, (1889) as well as The Parsonage Garden at Nuenen in Winter (1884). It is a phenomenal achievement for the National Gallery Victoria and a beautiful new look into the Dutch painter. 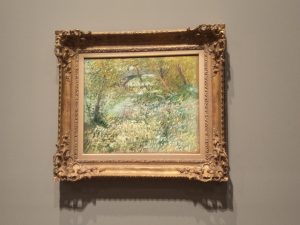 Words and images by Maria Dunne