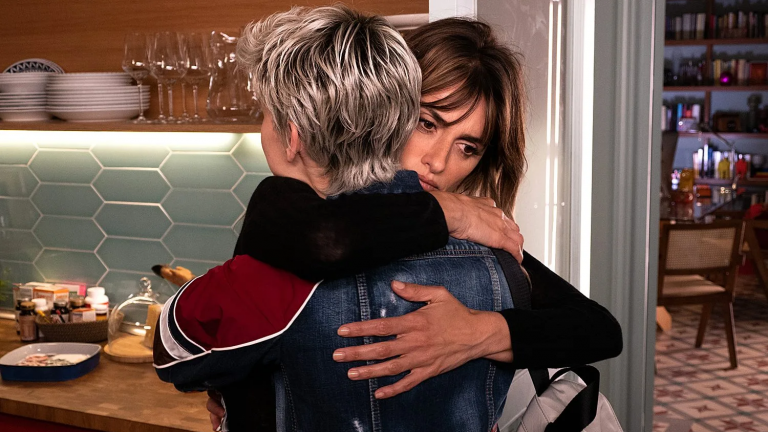 Pedro Almodóvar is essentially a genre of cinema at this stage, akin to Wes Anderson in his equally defined visual and writing style. His use of colour, the setting of his hometown Madrid, and the often transgressive subject matter and characters give his films a freshness and propulsive energy that make his worlds so thrilling to inhabit.

His newest feature, Parallel Mothers (2021), centres around two new mothers-to-be who share a room in a maternity hospital as they prepare to give birth and enter into a new stage of their lives. One mother, Ana (Milena Smit), is an early 20s woman who is deeply unsure of her decisions and path into motherhood. The other, Janis (the brilliant Penelope Cruz) is an older woman who is having her first child and is looking forward to it. The pair give birth on the same day and decide to exchange numbers to keep in contact as they enter into motherhood together.

The film forms into a curious and propulsive family melodrama between the pair whose worlds intersect constantly over the pursuing years. Almodóvar time jumps with an assured recklessness that gives the film a unique energy that will keep you engaged throughout.

Parallel Mothers mixes a political narrative of Madrid’s undocumented graves from the civil war that haunt so many of its families with a family melodrama that lands powerfully in its closing moments. Few filmmakers are able to combine so many competing elements together while still creating a wonderfully entertaining melodrama. 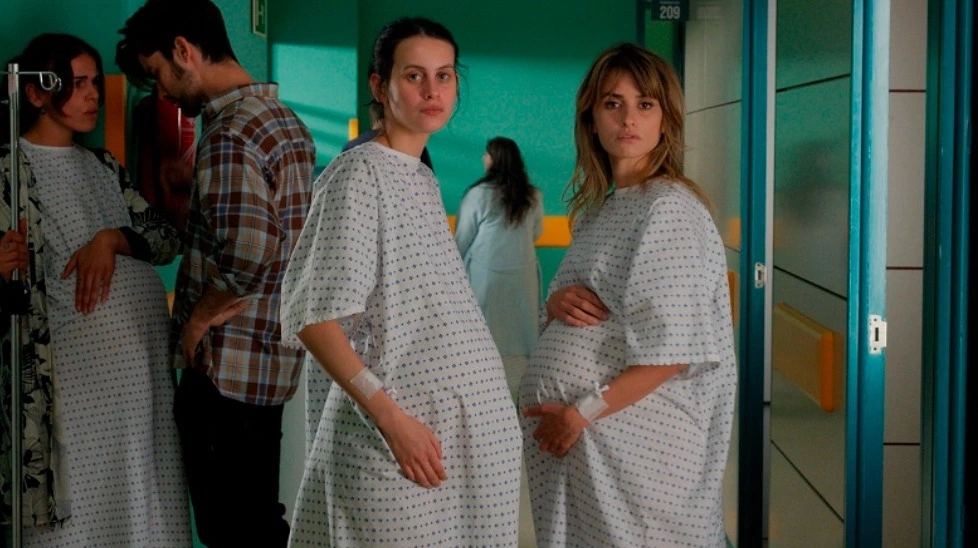 Oscar winner Cruz has gained universal acclaim for her role as Janis and is well deserved as she is able to ground the melodrama in genuine emotion. Cruz and Almodóvar have crafted a deeply compelling character in Janis that allows the film to shift and change with her as her life enters a metamorphosis. Where Cruz really shines is in her interactions with other characters, especially Ana and Ana’s mother Teresa (Aitana Sánchez-Gijón), where she bounces from confiding in them to withholding, sometimes in the same moment, that draws you into her character wonderfully.

Parallel Mothers is a film about generational lies and what we choose to bring into our future from our past which is a dense topic but Almodóvar never lets these ideas weigh down his film, allowing his melodrama and his effortless style buoy every moment. It’s a quite mesmerising trick he is able to pull here.

Almodóvar and frequent collaborator José Luis Alcaine’s camera is never settled in this film, constantly shifting in place which matches with the undercurrent of tension at play within the melodrama. This is further heightened with the Bernard Herrman-esque score by other frequent collaborator Alberto Iglesias which gives the entire film the atmosphere of a Hitchcock thriller in really interesting ways.

The Spanish auteur has crafted an intimate and compelling family melodrama that never loses its footing. This is achieved in large part by the wonderful collaboration between Almodóvar and Cruz that allows the central character of Janis to explore every inch of emotion at the heart of this story of two new mothers with a grounded and compelling performance.

Parallel Mothers opens in select cinemas nationally from the 27th of January, 2022.