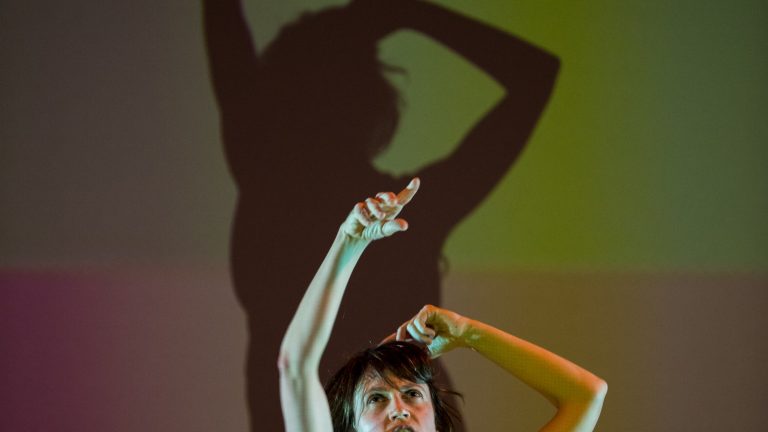 Piece for person and Ghetto Blaster is an experimental dance work by Nicola Gunn. This work has had seasons all across Australia and overseas. It is a story of a man and woman and a duck.

Piece for person and Ghetto Blaster goes for about and hour and a half and Nicola is on stage the entire time, constantly dancing and telling the story. Nicola is an absolutely phenomenal performer, just like nothing you would ever see anywhere else, her brilliant performance was complimented well by the wacky choreography of Jo Llyod.

The story seems rather mundane and retelling it to someone, and it feels obvious what should happen. The story is: You’ve gone for a run in a foreign country and you see a man, with his children, throwing stones at a duck, and the question is: What do you do?

The answer seems simple enough, you would go up to him and say stop doing that right?

But that’s obviously not only what happens in Nicolas story because it goes for an hour and a half.

There are many long tangents talking about old films and such, which was very tender and sweet at times. This show was very funny and Nicola was a delight to watch. At times I felt a bit annoyed because I didn’t understand a lot of the references to films and artists Nicola was talking about, which made me feel a bit left out, while most of the audience was laughing, at times it felt a bit art-intellectual elite, which made a me a bit uncomfortable, because I really want to see art that is accessible as possible.

All elements of design within the show was, minimal and sharp, each design discipline by each of the designers merged together to create a lovely aesthetic display, that was easy to watch and very pleasing and gentle.

I must make special mention of the costume Nicola changes into at the end of the show, it’s a beautiful long, multicolored silky jacket with a beautiful flowery-grassy head piece. The costume design and construction was by Shio Otani, I’ve seen a few shows she’s designed for and she always is brilliant. I cant wait to see what Shio will do next. 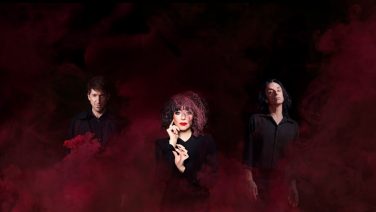 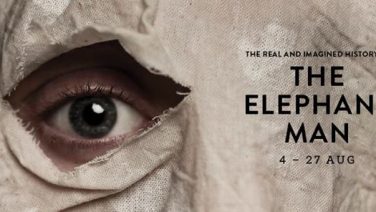 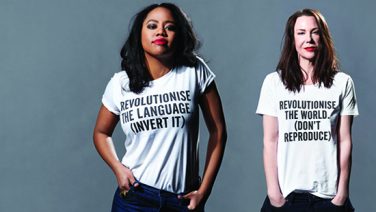