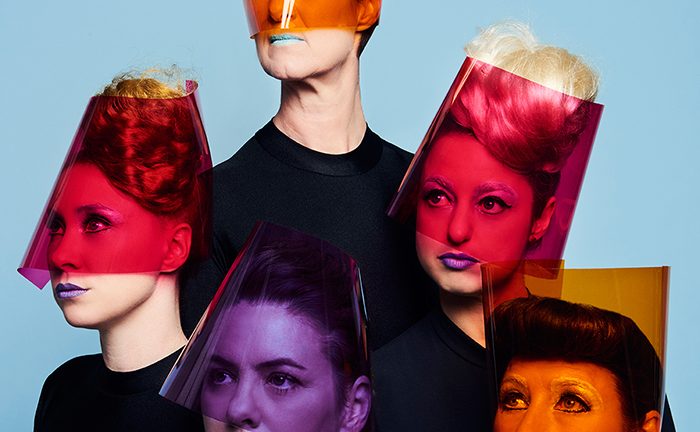 Retro Futurismus is a sci-fi cabert, created by Anni and Maude Davey along with Anna Lumb, Gabi Barton and Teresa Blake, with new special guest stars performing every week. Retro Futurismus as been shown all over Australia to much acclaim and is now performing a new season at 45 Downstairs this month.

Retro Futurismus transformed 45 down stairs into a feminie sci-fi wonderland. It was a beautiful, welcoming atmosphere, I was greeted by one of the performers and directed to a great seat where I waited and listened to a fabulous soundtrack of songs before the show begun.

Retro Futurismus was a series of sort performances, ranging for dance, circus, and song to avant-garde visual acts, which explored the performers own experience of womanhood.

During the interval we were entertained very sweetly by puppetry, which later in the show was revived and was so beautiful people in the audience began to cry.

It was wonderfully self-aware and at times meta, and also very extravagant and glamorous. It was defiant and strong and tender and sweet. It gave me a beautiful mix of emotions, it was vulnerable while also being playful and fierce was intensely powerful and empowering. 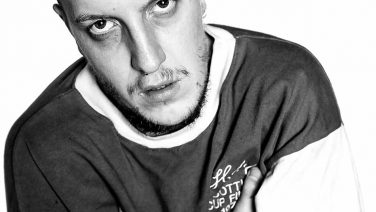 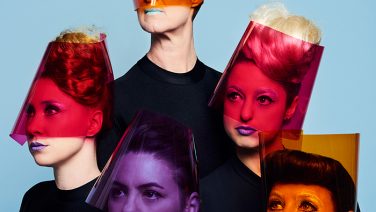 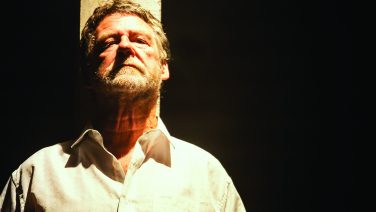