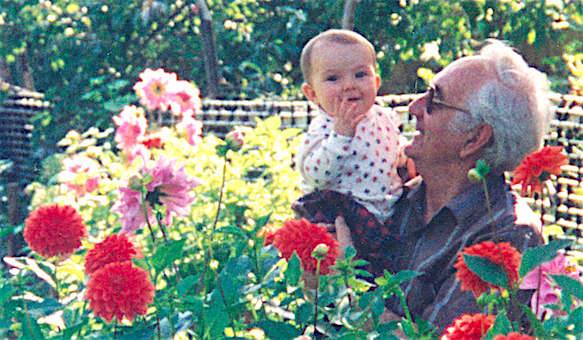 A sentimental, simple show that truly comes from the heart

Songs for Jack is a show that transports you to the beginning of a 60-year romance, where Will’s grandfather, Jack, and grandmother, Eileen, first met.

The show included beautiful love songs that will remind your mum of her old Michael Buble album. Songs like ‘Some Enchanted Evening’, ‘The Way You Look Tonight’ and other classic MGM tunes.

The show felt homely and soothing. William Hannagan’s voice was superb. His voice was fueled with emotion and love.  His push to “melt away your cynicism” was achieved.  You sat there listening to these songs and you can’t help picturing a loved one in your head,  whether that be a partner or family.

Will looked up from the stage and into the audience and stated the advice ‘Jacko’ had for him in love “He said, to survive a marriage for sixty years you have to be best friends”

Will’s respect for his grandparents and his anecdotes on how they shaped his life made this story just as much his as theirs. His own adventure with love in Venice became interconnected with his grandparents. His idea of the two of them was always considered as glamorous, even if it was during the Great Depression and he wanted to be whisked into a fantasy like state in that moment.

Vicky Jacobs did a great job accompanying Will,  even providing her own anecdotes on her grandparents’ lives and ambient music whilst he was telling stories. The most touching story was Jacko waiting for the train overnight from Hamilton after a hard day’s work just to see his sweetheart.

This was a beautiful ode to his grandparents that was sentimental and a nice change to the sometimes confronting and aggressive staging of cabaret. 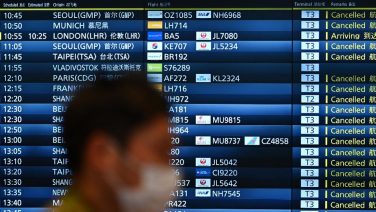