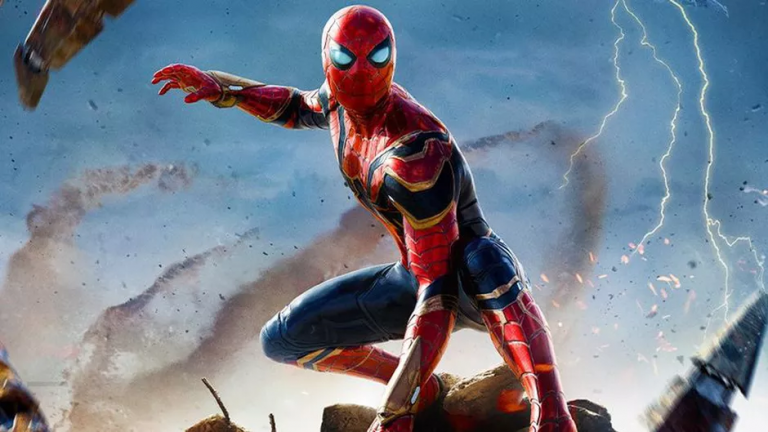 “Surprisingly for Marvel, No Way Home culminates in one of the best and most impactful final acts of the MCU; unfortunately, it takes the long way round to get there.”

After the rare misstep of The Eternals (2021), there is genuine pressure on the third Tom Holland Spider-Man film, Spider-Man: No Way Home (2021) to resonate with audiences, and for the most part it succeeds. The film is messy and quite shaggy, but ultimately brings together 19 years of the beloved comic book characters’ cinema history in a true event movie that will have die hard fans screaming in their seats.

The plot and specifics of the story have been so tightly wrapped there’s no real point discussing them here. It is to be really appreciated that a level of security that we’ve previously only seen with Avengers Endgame (2019) is deployed here by Marvel brass, something I wouldn’t mind more studios attempting. The pure cinema experience of walking into a film blindly is a magical thing, so I will always applaud Marvel for fulfilling that.

What always gave the character of Spider-Man and his many films their charm is their grounded, teen comedy stories, an aspect that is all but gone from No Way Home. Tom Holland’s Spider-Man has always lived in the shadow of the other iterations of the character, and the MCU producers and filmmakers have decided that they will embrace this fact and shoulder his trilogy finale with 18 years of superhero cinema storytelling. Audiences were thrilled with Holland’s introduction to the character avoiding another Spider-Man origin story, but the consequences of those decisions appear when you openly compare his character developments to previous iterations.

No Way Home is centred in fan nostalgia that takes a long time to feel any more than the Leo DiCaprio meme of pointing at the TV and saying “I know him!”. There are moments that made me smile with childlike glee — and obviously this feeling will be unique to each audience member — but these moments only felt truly satisfying in its final act with a culmination of the larger Spider-Man cinema experience.

It is no spoiler to say, as it has been in most trailers and promo for the film, that Willem Dafoe returns to the franchise as Norman Osborn. One of the best moves the producers and filmmakers craft here is to make Dafoe the true antagonist of a large scale film that risked falling into the Spider-Man 3 (2007) camp of spreading itself too thin with villains. For Marvel here, If you have the choice, why settle for less than one of the greatest actors of villains in cinema history if he’s game to return. 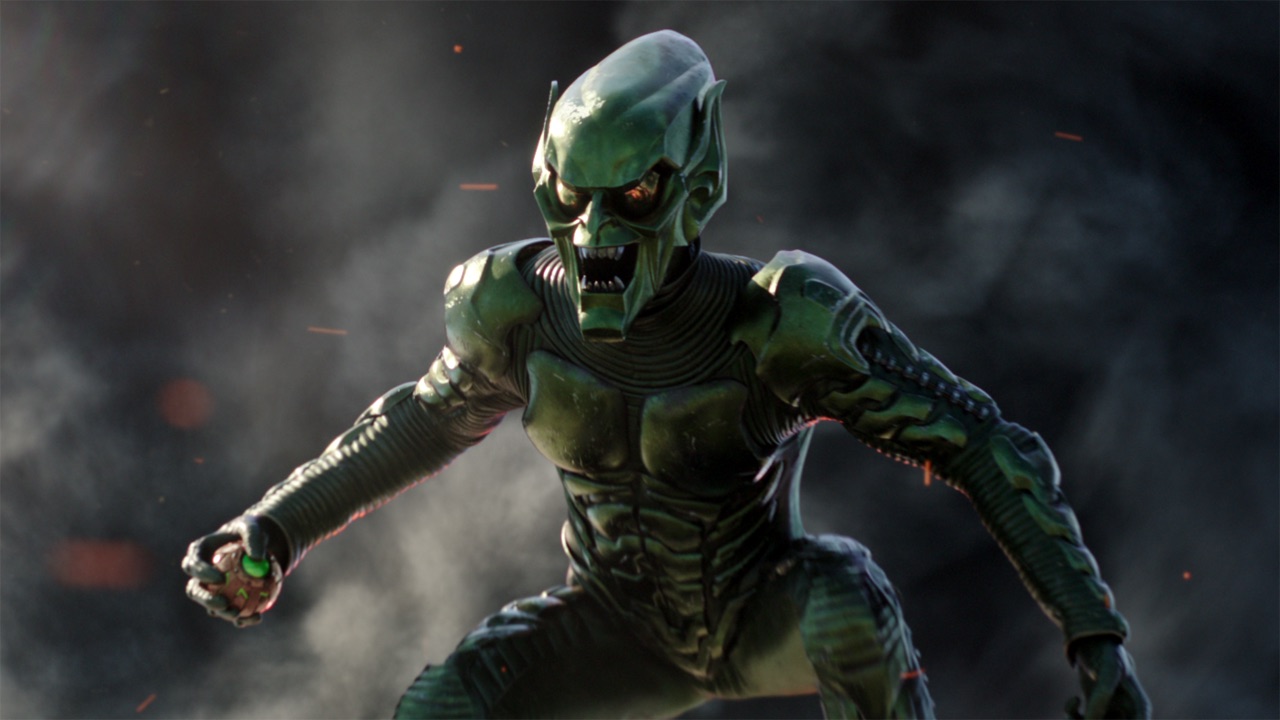 What really lets the film down however, is its first two acts, which feels meandering while also racing through the plot to get to the real movie — which happens about 100-minutes in, or one Inside Lleywn Davis (2013). Marvel movies have recently become quite unruly, usually with a bloated and bland final act. Surprisingly for Marvel, No Way Home culminates in one of the best and most impactful final acts of the MCU; unfortunately, it takes the long way round to get there.

The blandness in Marvel filmmaking is no more evident than in No Way Home. I don’t know if it’s the combination of Marvel’s always muted colour palette, the Covid restrictions that were most likely in place during production, or needing most of the film to be shot in mid-close up for some reason, but this is my least favourite Marvel film visually.

This new phase of the MCU has unlocked many new interesting and exciting storytelling avenues, but the house style of Marvel films has never felt more immoveable.

Interestingly, the conclusion of the film hints at a return to the characters roots as scrappy vigilante from Queens, but, as always is the case with Marvel, the dangling carrot of future projects always feels more intriguing and exciting than the actual product.

But ultimately, the film is more than a greatest hits album of Spider-Man. For the most part, No Way Home utilises each aspect of the expanded Spider-Man cinema history well, but is contained within a bloated and oftentimes messy 148-minute film that lets down its entertaining and well executed final act.

Spider-Man: No Way Home opens nationally from tomorrow, the 16th of December 2021.