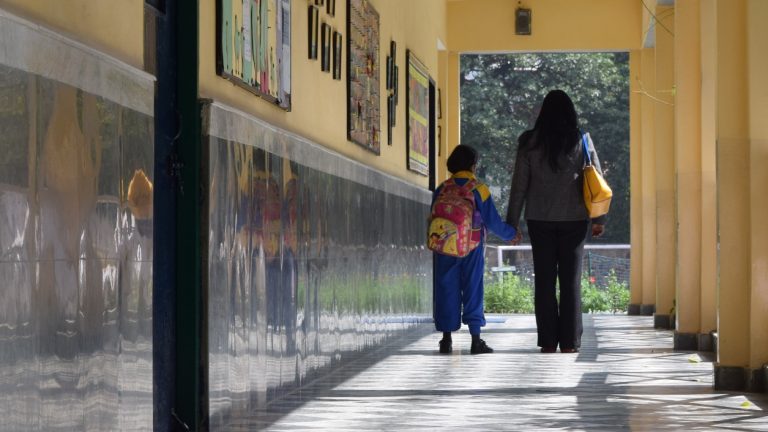 To say that The New Girl in Class is the weakest offering of the Indian Film Festival would be something of an understatement. Amrita Dasgupta’s documentary on the life of a 9-year-old autistic girl is certainly never boring, but for all of the wrong reasons. The story that Dasgupta wants to tell and the story that she has actually documented are so embarrassingly different that the end result approaches the so-bad-it’s-good territory. It is so perfect a manual on how not to represent autism that it is, in its own way, highly informative.

Roshni is the new girl in question. Her mother, Neeraja, has fought hard to finally get her daughter into a mainstream school. However, she doesn’t just want her daughter to get the same opportunities as her non-autistic classmates: she wants her to become them. She wants Roshni to stop flapping her hands, cycling through repetitive actions, and playing with her own saliva (although that last one is certainly justified). She wants her to play ball sports, to play with her toys “appropriately,” just like the other children do.

She describes the feeling of grief that she and unfortunately many other parents feel upon receiving an autism diagnosis for their child. Her husband, Shubhashish, talks about it being one of those things that you know happens to other families but never think will happen to yours, about wondering why it had to happen to his family. Listening to them both, you’d think that Roshni had been diagnosed with a terminal illness.

Shubhashish says that it gets easier, that the reality eventually sinks in. Neeraja says that she has accepted that autism will be with her daughter for life, that Roshni is not and never will be a typical child, and yet she is trying to make her as close to one as she can. She talks about wanting her daughter to become independent and socially connected, and yet there is never a moment at home, or even at school, where Roshni doesn’t have her mother with her. When Roshni isn’t at home or at school, she is attending Applied Behavioural Analysis therapy sessions that are designed to make her act like a non-autistic child, whatever the cost.

Of course, it’s easy to see where Roshni’s parents are coming from. They want their daughter to be happy, healthy and successful, and autism, like many things, is excluded from the mainstream picture of happiness, health and success. Neeraja rejoiced when Roshni was walking and talking sooner than the other children, but panics as soon as her little girl starts falling behind in the race. Autism might now be widely known, but it is still sparsely understood. It is something that Neeraja had probably heard about but never given a second thought until Roshni was diagnosed. Now she is desperately playing catch-up. She is trying do the right thing. She is researching like crazy, but the immense ocean of literature out there is overwhelming, even to those who’ve been learning about it all their life, simply because just about everyone seems to have something to say about autism. For Neeraja, what floats to the surface is what speaks to what she has already been taught to want for her child: for her to be normal, but not average; special, but not “special”. Autism research and services is a huge, lucrative business. There is naturally a lot of money to be made in telling parents that their neurodiverse child is broken, and that you know how to fix them. Similarly, there is much acclaim to be won from making a documentary about a heroic mother on a quest to rescue her child from the disability of the week. What is much harder to sell is acceptance, accessibility, and social and systemic change brought about by some long, hard self-reflection.

We do hear at least one person politely challenge Neeraja’s quest. In the closest thing this film has to a climax, where Neeraja finds out if her daughter has passed her first year at her new school, Roshni’s wise school principal reminds her that every child learns at their own pace and in their own way. Sadly though, her tiny bit of screen time is too little, too late.

We see interviews conducted with Roshni’s beleaguered parents, her strict therapists, her bewildered classmates, and even her twin sister, Srishti, who knows about Roshni’s diagnosis, but not one of them is taken with Roshni herself. This means that countless important questions are never answered, or even addressed.

What does Roshni want? What are her interests? What does she enjoy doing? What does she think of her classmates? What does she think of her new school? How does she feel about having her mum at school with her all day, every day? If her sister knows about her diagnosis, does Roshni also know? Did she overhear it? Did she figure it out? How does she feel about it? Why is it hard for her to focus on playing a ball game? Is it really because she has a short attention span, as her father thinks, or does she just not like playing ball sports? Why does she like playing with her toys differently? What stories is she creating in her head? Why does she sometimes lash out at people? Is it because she feels overwhelmed? Frustrated? Threatened? Scared? Does she know that Srishti discloses her diagnosis and life story to anyone who asks about her? Does she mind her doing that? Is Srishti accurate in her accounts of her sister’s experiences and feelings? Are her parents’ accounts accurate?

As both a biography of Roshni and a documentary on autism, The New Girl in Class really shoots itself in the foot, not just by jumping the gun with its production and restricting itself to the first 9 years of her life, but also, more significantly, by not giving Roshni or any other autistic person the space to be heard. Roshni is made the object, not the subject, of what is supposed to be her own documentary. Instead of hearing from actually autistic people about the realities of being on the spectrum, we are stuck listening to closed-minded non-autistic people making uneducated guesses and getting just about everything wrong. 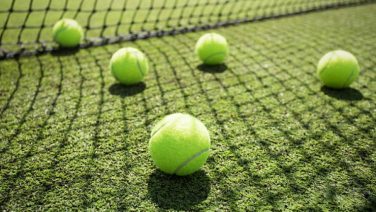 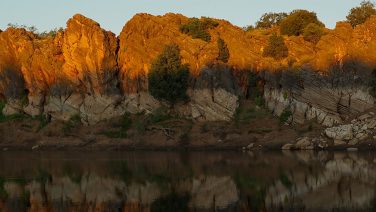 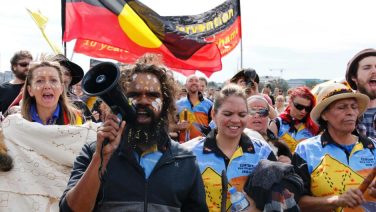