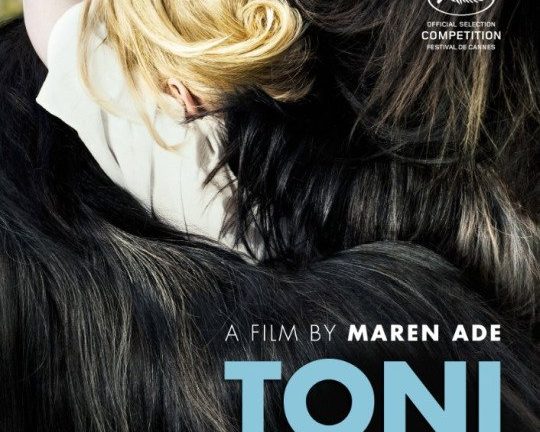 Toni Erdmann is a German-Austrian comedy directed, written, and co-produced by Maren Ade. It centres on the relationship between the eccentric prankster father, Winfried Conradi (played by Peter Simonischek), and his stressed, work-a-holic daughter, Ines (played by Sandra Hüller). Spurred by the death of his dog, and the loss of his piano students, Winifried decides to spontaneously visit Ines, and thus essentially begins interfering in her life through pranks, questions, and inopportune comments that Ines fears will ruin her business partnerships. Winifried agrees to go home, but doesn’t, instead appearing again as his life-coach alter ego Toni Erdmann, and continues to push Ines to her limits.

The film captured my attention because although a comedy, with absurd situations, the acting on the whole was admirably understated. The humour of the film came through the wittiness of the script, combined with situations that the actors let speak for themselves. This understated acting also contributed to the emotional connection with the characters during the dramatic and sad moments of the film.

The camera shots themselves had the slightly shaky feel of a hand-held camera, while never being out of focus or detracting attention away from the plot. This added to the realism of the film, which in essence was why this film was so enjoyable. Even though the situations got ridiculous or absurd, and the character of Winifried is very eccentric, is still had an element of reality within it.

As a comedy this film really just works. It is very funny in a sometimes unexpected way. However the humour is mixed in with elements of drama, sadness, and real human emotions. There are times when you can just feel the stress and embarrassment pouring out of Ines.

The only element that perhaps detracts from the film is its length. At a running time of 162 minutes there are points where it does feel long. However this does not last as the narrative style quickly moves from one situation to the next, gaining the viewer’s attention easily.

On the whole, the film’s interplay between being simultaneously underplayed and absurd is key to its enjoyability. It is not a film where you clearly see the plot line laid out before you, but the twists and turns of its story line also are not painfully far fetched. 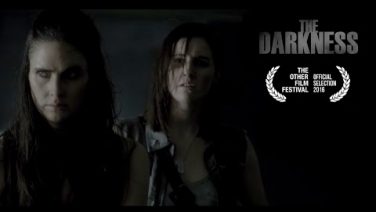 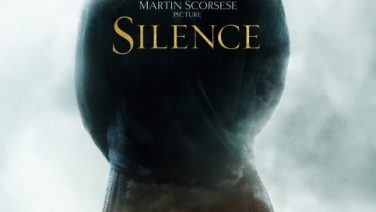 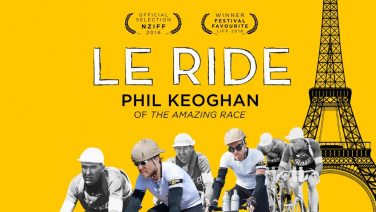